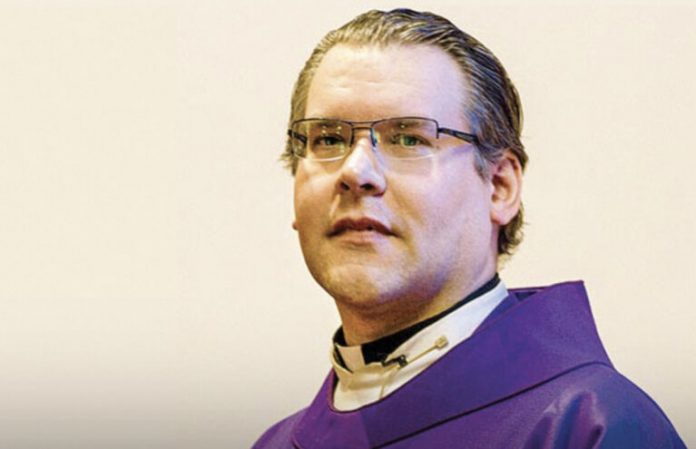 On June 10th Lincoln Mckoen, former Bishop of the Territory of the People, resigned and relinquished the exercise of episcopal ministry. Archbishop Lynne McNaughton wrote to the people of the diocese on June 11th:

Lincoln Mckoen has resigned from his diocesan episcopal ministry because of allegations received on May 27,2021 that on occasions when Lincoln Mckoen presented himself as a priest (padre), bishop-elect or bishop he, by text and by images sent inappropriate sexualized electronic communications to an adult person who is resident outside the Ecclesiastical Province and with whom Lincoln Mckoen was in a pastoral relationship.

Lincoln Mckoen acknowledges that the allegations are well founded.

Pastoral care is being offered to the diocese and all affected. An interim Steering Committee has been put in place. The diocese now enters a time of grieving and discernment about its future episcopal leadership. Please join them in prayer.

The Most Rev. Linda Nicholls
Archbishop and Primate