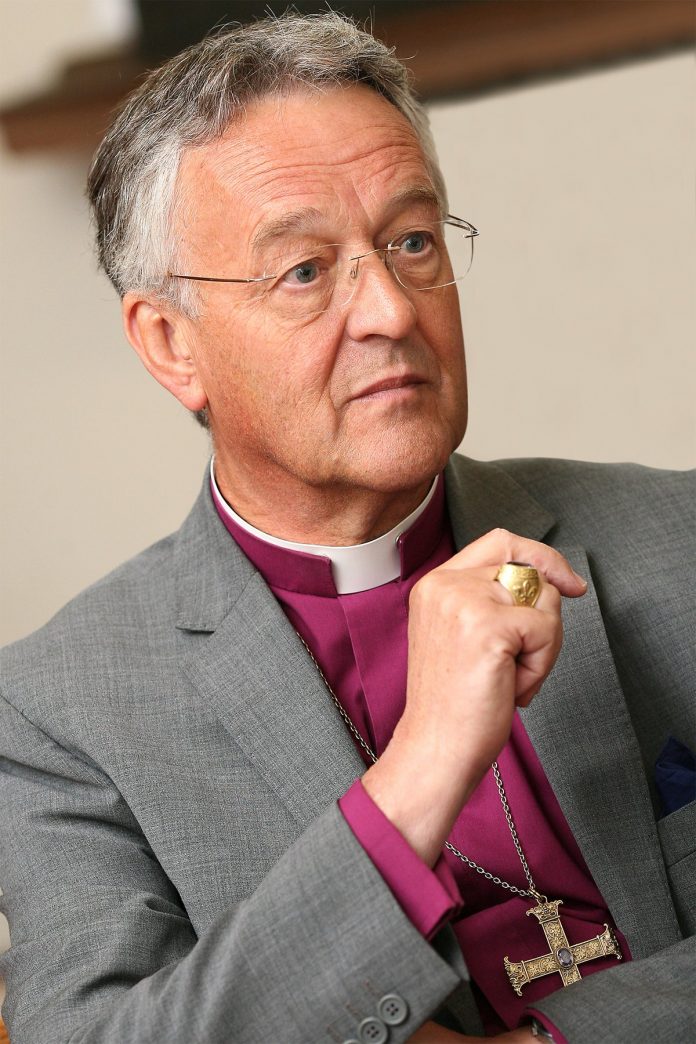 There will always be those who dismiss the Christian faith as wishful thinking. For them, the Easter story is and will ever remain, at best, a lovely story of the ‘happy-ever-after’ variety or, at worst, an unlikely and illogical con-trick, carefully contrived and perpetrated upon a gullible world by a small group of first-century conspirators. That countless billions have subsequently lived in its light is, for them, either irrelevant or simply evidence of how easily human beings can be influenced to believe in the unlikely and the illogical. Put more crisply, they would say it’s all made up, and that those who believe it are just deluded. Well, they might be right if it were not for history and consistent witness to its truth.

History and witness record the often-brutal efforts of those who tried to stamp out the faith and to portray it just as today’s sceptics would – a con-trick. History and witness also record how such efforts failed, but more than that, just what lengths Christians would go to and what pains and trials they would endure rather than deny what they knew to be true, however unlikely or illogical it might all seem.

As one of the prayers found in our Prayer Book puts it, the Church is built upon the foundation of the Apostles and Prophets, Christ Jesus being the head cornerstone.

Among those upon whose experience we can rely is a man named Nicodemus, a man of substance, a Pharisee and a Jewish ruler. He appears in the Bible on just three occasions, each of them in the Gospel according to St John.

He first appears in John, chapter 3, curious about Jesus, seeking him out by night for fear of being seen by others. He hears from Jesus, but doesn’t fully grasp its meaning, of the call to be ‘born again’, ‘born water and the Spirit’ – to make a fresh start as a child of God. Despite not fully understanding what Jesus meant he must have remained curious and interested, possibly growing as a secret disciple, because, as we read in John chapter 7, when the Chief Priests and Pharisees attempted to have Jesus arrested, Nicodemus protested, urging them to give Jesus a hearing and even to learn from him. It didn’t get him very far! Finally, we read about him in John, chapter 19 with Joseph of Arimathea, also ‘a disciple of Jesus, but secretly, for fear of the Jews’, lovingly caring for the body of Jesus, embalming it and burying it in the garden tomb. It had been quite a journey for Nicodemus, from curiosity and confusion about Jesus, to defending him and then to giving him what, because of the quantity of expensive embalming spices used, amounted to a royal burial.

At that moment, in that garden what did those two men feel? Desolation? Betrayal? Anger? Did they think that it was all a con-trick after all, that the Pharisees had got it right? Did they believe Jesus to have been a fraud but, because of his charisma as a figure, and as a friend, they thought it only right to give him the most decent and dignified of burials? Who knows.

But there can be no doubt that, soon after, both Nicodemus and Joseph might well have been part of the group of disciples and friends sharing in their common grief, perhaps in their burning anger and confusion, when odd things began to happen, and talk of a resurrection began to break out. Maybe they were among the crowd on the first Christian Pentecost when everything made sense, when the church found her voice and had something to say to the world about new life and new ways; something to say about the truth that the light of love which Jesus demonstrated could not and cannot be destroyed by darkness.

Today’s world remains darkened marred and disfigured by all manner of suffering, not only by the ongoing COVID19 pandemic, but by atrocities, conflicts, persecutions too many to list – no small number of them are caused by or aggravated by human perversity, arrogance, stupidity and prejudice. Nicodemus was born again, and came to realise that the way of Christ Jesus was a new way of life for him and for the world. At Easter and at all times, thank God for new life in Christ and for people like Nicodemus who, in faith, tenderness, courage and love continue to reach out to a broken and suffering world.