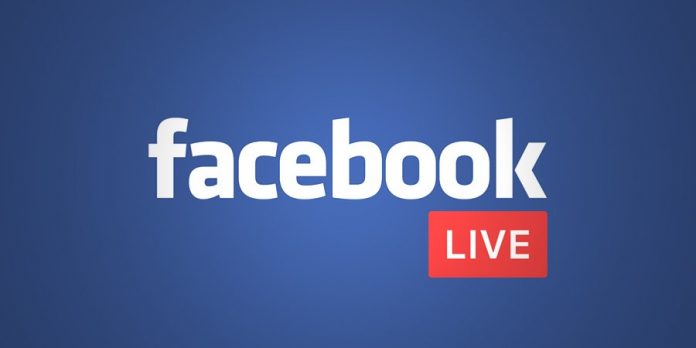 Anglican clergy across the globe are flocking to electronic stores this weekend to prepare for their first “virtual” Sunday in the wake of the Wuhan Flu.

Church leaders from the Church of England, the Episcopal Church, the Anglican Church of North America, the Anglican Churches of Canada, Australia, New Zealand among others have urged their clergy to be creative with this Sunday’s services by offering them electronically.  The call for creativity comes in the wake of the world-wide shut down of churches due to the Coronavirus pandemic.

Some bishops have encouraged his clergy to explore short distance FM broadcasting from their sanctuary to worshippers gathered in their cars in the church parking lots, others are looking to the internet as a way to reach worshippers confined to their homes.

The Archbishishop of Canterbury will lead worship broadcasted nationwide on 39 local BBC radio stations at 9am on Sunday, as well as online via the Church of England home page and streamed from the Archbishop’s Facebook page.

The archbishop’s service has been pre-recorded for broadcast and was held in the crypt chapel at Lambeth Palace, and includes hymns sung by St Martin’s Voices, one of the choirs of St Martin-in-the-Fields.

Other clergy have been experimenting with sharing services via Facebook live. However, not all have achieved success in their ventures.  A Church of England vicar in Plymouth managed to set himself on fire while filming. The Rev. Stephen Beach of St Budeaux Parish Church leaned to closely towards candles he had placed in the background of the shot, and inadvertently set his sweater on fire.

The publisher of Anglican Unscripted, Kevin Kallsen, has filmed a series of Facebook videos for AnglicanTV Ministries that walk clergy through the process of filming worship for distribution on social media. Mr. Kallsen discusses the equipment a parish will need — and where to get it locally — and how to manage sound, video and distribution of the recording. Future episodes on fire-prevention on set are being considered, he noted.

Mr Kallsen told AI he has fielded calls from clergy across the US and Canada from the ACNA and Episcopal Church and is happy to assist congregations in moving into the internet age.