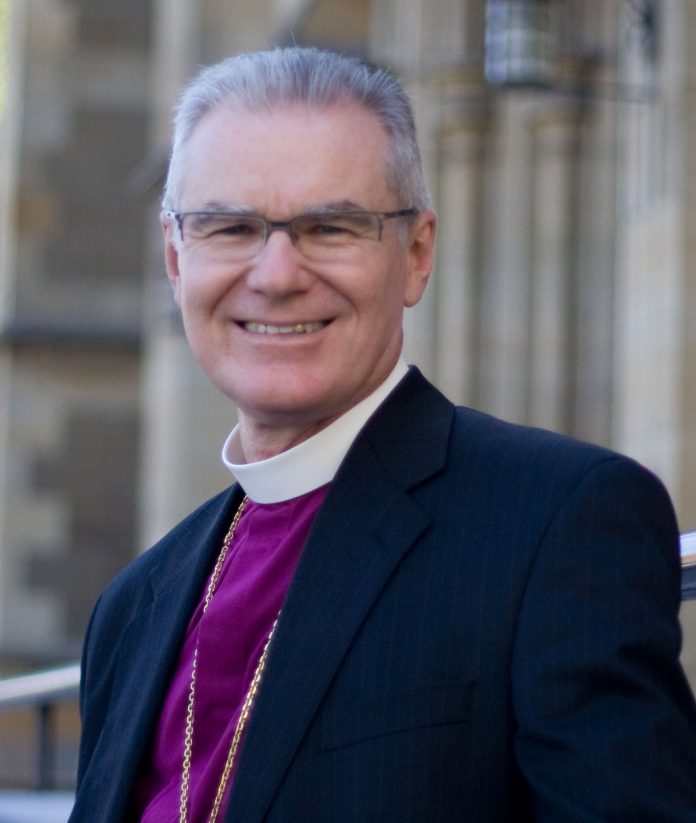 The Primate of the Anglican Church of Australia, Archbishop Philip Freier of Melbourne, has announced that he will not seek reelection as Primate. He will stand down on 31 March 2020 in order to allow sufficient time for an election and for his successor to prepare for the pivotal General Synod in June.

In a letter to his fellow bishops, the Primate wrote,

The new Primate will be elected by a body made out of all the diocesan bishops along with a “board of electors” who are elected by General Synod. The current board of electors are conservative in leaning, especially the house of clergy which is overwhelmingly evangelical.

Speculation will immediately turn to who the next Primate will be and davidould.net have already been asked by numerous interested parties to comment.

The Primate has traditionally been one of the 5 Metropolitan Archbishops (Brisbane, Sydney, Melbourne, Adelaide or Perth). Davies in Sydney will be about to retire and so is not electable. Aspinall in Brisbane has already served a number of terms as Primate and has indicated to his fellow bishops that he has no desire to return to the role (although things can always change – Aspinall is thoroughly liberal in theology but well respected for the manner in which he chairs).

That leaves Kay Goldsworthy in Perth and Geoffrey Smith in Adelaide. While Kay Goldsworthy would be a popular choice amongst liberals she would not be electable given the make-up of the board of electors.

It might be that a “regular” diocesan bishop is proposed as an alternative although this would be an extraordinary event. But then the Anglican Church of Australia is in extraordinary times.