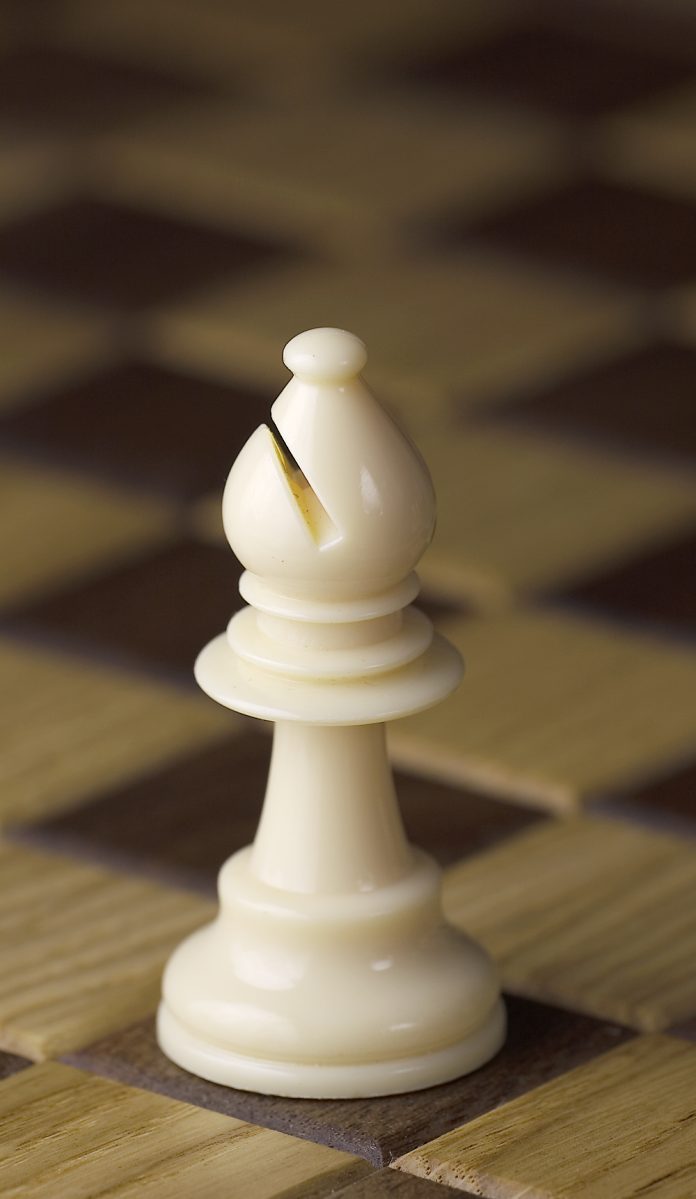 In the light of the address by the Revd William Taylor, Rector of St Helen’s Bishopsgate in the City of London, explaining to his congregation why he is not going to leave the Church of England, here is a practical scenario that really could happen to a large city-centre conservative evangelical church that chooses to stay in the denomination:

A CofE diocesan bishop receives notice from a conservative evangelical incumbent that, because she will not distance herself from the House of Bishops’ ‘good disagreement’ and ‘radical inclusion’ stance on human sexuality and the transgender issue, she and his church are now in ‘impaired communion’. The Bishop’s spiritual oversight is not welcome; in the eyes of the Rector, the other licensed clergy on his staff team and the church council, she is just a secular CEO or area manager.

But far from taking this on the chin, the Bishop is affronted because she believes the Church has bestowed on her an authentically spiritual oversight. She resolves to play hardball with this Rector, but she is clever about it and bides her time.

When his curate’s four-year licence comes to an end, she tells the Rector that he is no longer being allocated as a training incumbent. So he won’t get a first-time curate. One of his second-curacy clergy then decides to move on. The Rector gets in touch with the Bishop’s office to organise a replacement but is told that she is not going to license one.

The Rector threatens to withhold money. She tells him in impeccable episcopal-speak to get lost.

Five years later, the Rector retires. Via her Archdeacon, the Bishop tells the external appointing body for the large conservative evangelical church, its patronage trust, that she is not going to appoint a new rector. She is going to appoint a priest-in-charge instead, which means neither the patron nor the church council has the right of veto.

The Bishop makes sure she is assiduous in following the legal procedures because she knows there are lawyers in this large city-centre church. She is very careful to tick the right boxes.

The priest-in-charge she appoints on a fixed-term licence is a conservative evangelical with a young family whose curacy is coming to an end. He needs a house and a salary. She tells him he can have ministry reviews with the roving conservative evangelical assistant bishop she allows to minister in her diocese. So, the type of ministry the large church will receive is familiar.

But the ‘impaired communion’ declared by the previous incumbent is now irrelevant because the priest-in-charge is her appointee and if he wants to get bumped up to Rector, he needs her approval.

Comparing the denomination to a secular organisation like a golf club will not change the practical reality of the powers that CofE bishops have. In these terrible spiritual times for the CofE, the volunteers who faithfully serve the Lord Jesus Christ in large conservative evangelical churches continuing in the denomination should be told that.