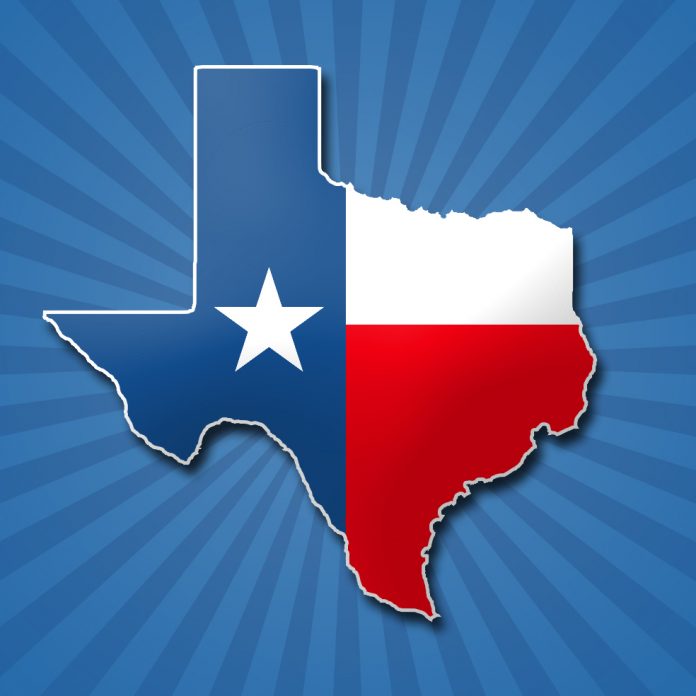 To our state and national leaders,

We write to decry the conditions in detention centers at our border because we are Christians, and Jesus is unequivocal. We are to pray without ceasing for everyone involved-refugees, elected officials, and law enforcement-while also advocating for the humane treatment of the human beings crowding our border as they flee the terror and violence of their home countries.

We call on our state and national leaders to reject fear-based policy-making that targets people who are simply seeking safety, and a chance to live and work in peace. The situation at the border is, by all accounts, a crisis. Refugees come in desperation; border personnel are under stress.

We call on our leaders to trust in the goodness, generosity and strength of our nation. God has blessed us with great abundance. With it comes the ability and responsibility to bless others.

We do this because Christians are commanded to love our neighbors as we love ourselves. And how we are to treat our neighbors, especially the children, could not be any clearer than it is in Matthew 18:2-6:

“He called a little child to him, and placed the child among them. And he said: “Truly I tell you, unless you change and become like little children, you will never enter the kingdom of heaven. Therefore, whoever takes the lowly position of this child is the greatest in the kingdom of heaven. And whoever welcomes one such child in my name welcomes me. If anyone causes one of these little ones—those who believe in me—to stumble, it would be better for them to have a large millstone hung around their neck and to be drowned in the depths of the sea.”

We are to care for the children, cherish them, protect them and keep them safe.

But what if they are strangers, foreigners? The message of God in the Hebrew Scriptures, Leviticus 19:33-34, also is very clear: “‘When a foreigner resides among you in your land, do not mistreat them.  The foreigner residing among you must be treated as your native-born. Love them as yourself, for you were foreigners in Egypt. I am the Lord your God.”

This is not a call for open borders. This is not saying that immigration isn’t complicated. This is a call for a humane and fair system for moving asylum seekers and refugees through the system as required by law. Seeking asylum is not illegal. Indeed, the people at our border are following the law when they present themselves to border authorities.

Asylum is “a protection granted to foreign nationals already in the United States or at the border who meet the international law definition of a ‘refugee,’ which is ‘a person who is unable or unwilling to return to his or her home country, and cannot obtain protection in that country, due to past persecution or a well-founded fear of being persecuted in the future ‘on account of race, religion, nationality, membership in a particular social group, or political opinion.’”

Congress incorporated this definition into U.S. immigration law in the Refugee Act of 1980. The Refugee Act established two paths to obtain refugee status—either in the United States as an asylum seeker or from abroad as a resettled refugee.

As Christians, we seek to follow the biblical and moral imperatives of our Lord. In addition, the United States has legal obligations through international law as well as our own immigration law to provide protection to those who qualify as refugees.

And while the border authorities can detain asylum seekers, courts have ordered them to do so in “safe and sanitary conditions.” Credible news reports documenting unsafe conditions, especially for children, have made it clear this is not happening in consistent and sustained ways, as resources and personnel are overwhelmed by the situation.

This nation has the resources to handle these refugees humanely. We call on our leaders to find the will to do so swiftly.

The Episcopal Diocese of Dallas

Episcopal Diocese of Fort Worth

The Episcopal Diocese of the Rio Grande