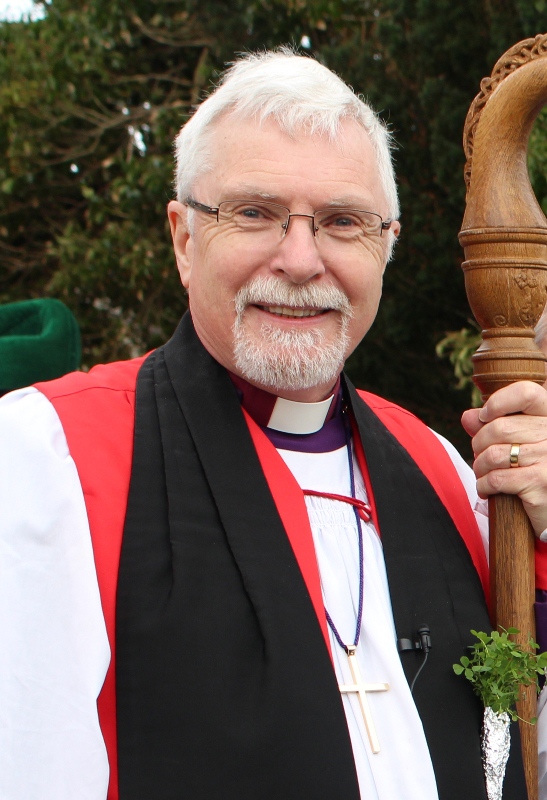 Bishop Harold has made the following statement about yesterday’s vote on the Northern Ireland (Executive Formation) Bill.

Yesterday’s vote in Westminster in relation to abortion and same–sex marriage in Northern Ireland was a great disappointment to me.

Before the vote, Bishop Ken Kearon, on behalf of the Church and Society Commission, made the Church of Ireland position on these matters clear and urged that parliament should not impose its views in areas devolved to the Assembly. Now the vote has taken place, and the amendments passed by a large majority.

All of us are frustrated with the slowness in restoring devolved government in Northern Ireland, but I do not believe that setting a date of 21 October after which legislation to change our laws on abortion and same–sex marriage will be introduced is the right course.

Again, I plead for all concerned to redouble their efforts to bring back a functioning Assembly and Executive and the self–determination which we so urgently need.