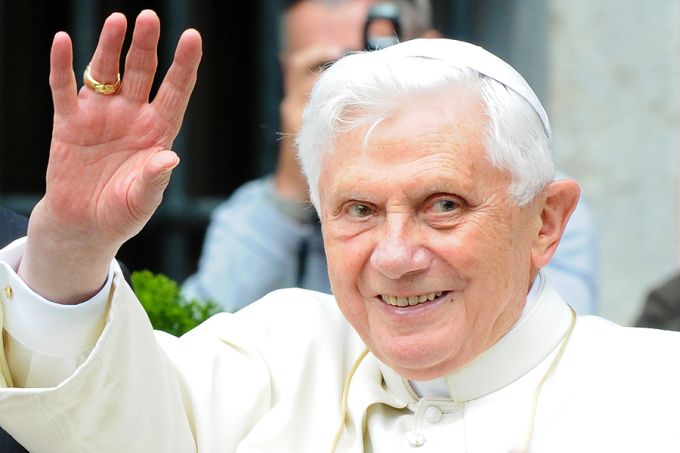 Pope Emeritus Benedict XVI has published an essay first printed in the German magazine“Klerusblatt” and in English by the Catholic News Agency on the sexual abuse in the church.

On February 21 to 24, at the invitation of Pope Francis, the presidents of the world’s bishops’ conferences gathered at the Vatican to discuss the current crisis of the faith and of the Church; a crisis experienced throughout the world after shocking revelations of clerical abuse perpetrated against minors.

The extent and gravity of the reported incidents has deeply distressed priests as well as laity, and has caused more than a few to call into question the very Faith of the Church. It was necessary to send out a strong message, and seek out a new beginning, so to make the Church again truly credible as a light among peoples and as a force in service against the powers of destruction.

Since I myself had served in a position of responsibility as shepherd of the Church at the time of the public outbreak of the crisis, and during the run-up to it, I had to ask myself – even though, as emeritus, I am no longer directly responsible – what I could contribute to a new beginning.
Thus, after the meeting of the presidents of the bishops’ conferences was announced, I compiled some notes by which I might contribute one or two remarks to assist in this difficult hour.

Having contacted the Secretary of State, Cardinal [Pietro] Parolin and the Holy Father [Pope Francis] himself, it seemed appropriate to publish this text in the Klerusblatt.

My work is divided into three parts.

In the first part, I aim to present briefly the wider social context of the question, without which the problem cannot be understood. I try to show that in the 1960s an egregious event occurred, on a scale unprecedented in history. It could be said that in the 20 years from 1960 to 1980, the previously normative standards regarding sexuality collapsed entirely, and a new normalcy arose that has by now been the subject of laborious attempts at disruption.

In the second part, I aim to point out the effects of this situation on the formation of priests and on the lives of priests.

Finally, in the third part, I would like to develop some perspectives for a proper response on the part of the Church.

The full text may be found here.