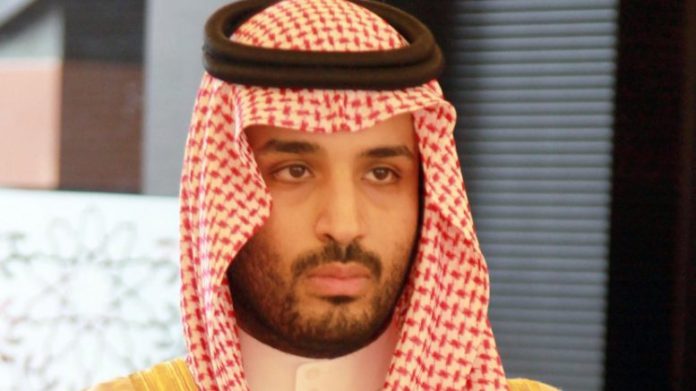 The Saudi government has adopted the Gregorian calendar. The Arab News and Saudi Gazette reported the cabinet approved the change last week as a cost cutting measure, and also cut the salaries of government ministers by 20 per cent and froze the salaries of civil servants. The change is part of Crown Prince Mohammed bin Salman’s Vision 2030 programme to diversify the economy, cut government spending and boost the private sector. The change will impact the salaries of government workers as the lunar Hijri calendar consists of 12 months of 29 or 30 days, with fewer days per year than the Gregorian calendar. The Hijri calendar begins is dating from the Hijri, Muhammad’s emigration from Mecca to Medina. Each numbered year is designated either “H” for Hijra or “AH” for the Latin Anno Hegirae (“in the year of the Hijra“). The current Islamic year is 1438 AH. In the Gregorian calendar, 1438 AH runs from approximately 3 October 2016 to 21 September 2017. The change goes into effect on 1 Oct 2016. The calendar change brings the Saudi government into conformance with the private sector. However the adoption of a Western Christian calendar is also seen as symbolic by some within the kingdom of the Crown Prince’s determination to move the country away from its strict Islamist roots, bringing its customs and practices in line with the modern world.