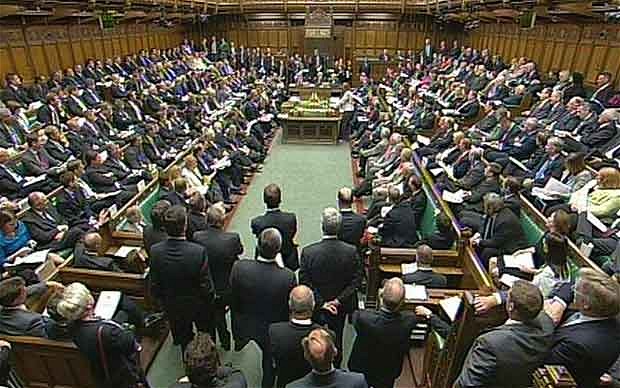 More than fifty Members of Parliament, from across the political spectrum, have written to the Pakistani authorities asking for an urgent review in the case of Asia Bibi.

In a joint letter, authored by Rehman Chishti MP, the 54 British MPs say they feel strongly that a miscarriage of justice has taken place in the case of the Christian mother of five children, who has been sentenced to death.

They call on the Prime Minister, Nawaz Sharif and the Chief Justice, Nasir-Ul-Mulk, to consider this case as a matter of urgency.

This comes as the Lahore High Court recently upheld the death penalty for Asia Bibi, under Pakistan’s blasphemy laws.  If her sentence is carried out, she would become the first woman in Pakistan’s history to be executed for blasphemy.

The cross party group of MPs believe that this case is tarnishing Pakistan’s international reputation and that the international community is shocked and saddened at the unfairness of the decision.

Asia Bibi has been held in prison for more than four years, and now faces further delays seeking an appeal to the Supreme Court.

The letter’s signatories urge Pakistan to hear her case in the Supreme Court on an urgent basis, by the full bench headed by the Chief Justice.

Rehman Chishti MP, who authored the letter, has raised the case of Asia Bibi in Parliament on several occasions.

Mr Cameron told the House of Commons that “we have been pushing the Pakistan Government to amend the blasphemy laws, and I will be speaking to the Prime Minister.”

“The way Asia Bibi has been treated has made a travesty of the justice system and I hope that with this letter, signed by more than 50 MPs, the Pakistan Prime Minister and the Chief Justice will urgently review this case.”