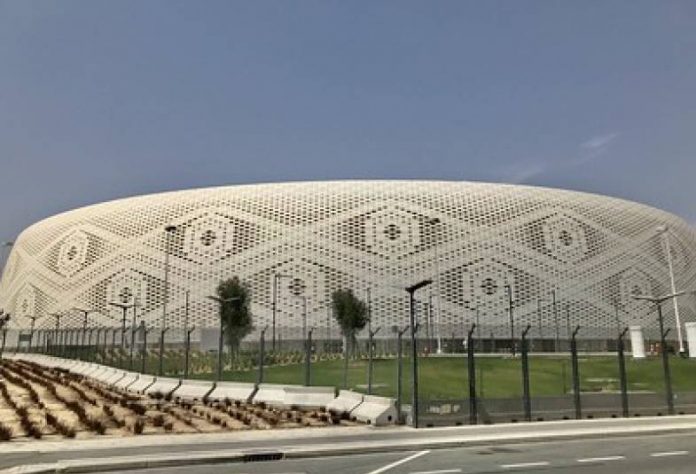 The World Cup in Qatar will be watched by millions around the world, as supporters eagerly await the best players going head-to-head, and the chance to cheer on their own nation – if they have qualified.

The timing of this year’s tournament is unusual. Churches will be focussing on Advent in the run-up to Christmas but many will also find ways to engage with the tournament and with those who want to join in its excitement.

However we cannot look forward to the World Cup without acknowledging the concerns which surround this tournament in particular.

There are serious concerns about the treatment and safety of workers, especially migrant workers. I am concerned about the discrimination which women face in Qatar, both in law and practice. And I am concerned for the safety of LGBTI+ supporters travelling to the world cup, and who are impacted by the decision to play the world cup in a country which criminalises homosexuality.

Despite the promises of Qatar that all are welcome at the tournament, limitations on Freedom of Expression have been increased in the run-up to the 2022 tournament. We cannot in this climate, as FIFA has urged, simply ‘stick to football’.

I personally do not think that the World Cup should ever have been awarded to Qatar, and I support those individuals and nations who are making a stand at the tournament, on behalf of migrant workers, women and LGBTI+ people.

But the tournament is going ahead with England and all the other participant nations present, so while we are mindful of the serious questions which surround it, we will engage. In doing so we can pray that sport will be a force for good – and get behind our team, without endorsing those elements with which we profoundly disagree.

I will be praying for the safety of all who play in, watch or follow the tournament, including of any who choose to protest peacefully, and that the tournament will be a catalyst for positive change in the country, never allowing sport to be a smokescreen for discrimination, oppression and exploitation.