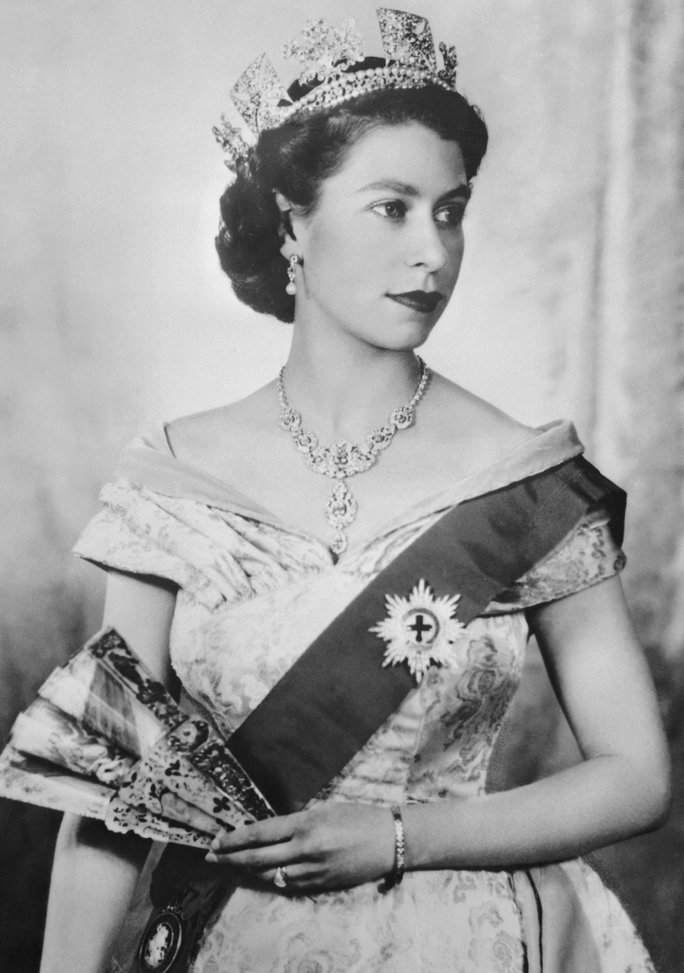 As a longstanding adherent of GAFCON I am writing to express my surprise and disappointment at your tribute to the late Queen Elizebeth  where the statement that she was “a faithful Christian witness to the world and a defender of the Christian faith” is surely inappropriate if not patently false.

It is one thing to acknowledge that the late queen reigned with great  dignity and was a kind and lovable monarch who graciously extended her royal patronage to many charitable works. But to praise her for being a faithful Christian witness to the world and a defender of the faith sounds like the hyperbole that might go down well with the world on the basis that  “de mortuis nil nisi bonum”, but is in  reality a  traversty of the truth. Indeed such a bland  assertion is characteristic of the empty praise and exaggerations of formal diplomacy that one might expect on such an occasion from secular heads of state and apostate archbishops like Justin Welby and Michael Curry who have  betrayed the faith. But it is not what one expects from the Chairman of GAFCON of all people.

The reality is that when she was crowned in 1953 the late queen  inherited a realm which though in spiritual decline was nevertheless still proud of its great Judeo-Christian heritage. She departed a country which cares nothing for that heritage instead wallowing in the unbelief of religious pluralism multi-culturalism and secular hedonistic humanism. Did the late queen say anything, write anything, do anything, take any public stand however pointless and unpopular to convey her opposition to such trends ? If not in what sense what she a faithful witness to the biblical gospel and a defender of the faith in such a skeptical ungodly age?

You  might have avoided such a blatant ‘faux pas’ had you before rushing into print taken the trouble to  ascertain the solemn oath Queen Elizebeth II would have taken at her coronation in 1953. It may be accessed at the following link. You would note the following ceremonial sequence :

Will you to the utmost of your power maintain the Laws of God and the true profession of the Gospel? Will you to the utmost of your power maintain in the United Kingdom the Protestant Reformed Religion established by law? Will you maintain and preserve inviolably the settlement of the Church of England, and the doctrine, worship, discipline, and government thereof, as by law established in England? And will you preserve unto the Bishops and Clergy of England, and to the Churches there committed to their charge, all such rights and privileges, as by law do or shall appertain to them or any of them?

All this I promise to do.

Then the Queen arising out of her Chair, supported as before, the Sword of State being carried before her, shall go to the Altar, and make her solemn Oath in the sight of all the people to observe the premisses: laying her right hand upon the Holy Gospel in the great Bible (which was before carried in the procession and is now brought from the Altar by the Arch-bishop, and tendered to her as she kneels upon the steps), and saying these words:

The things which I have here before promised, I will perform and keep. So help me God.

Then the Queen shall kiss the Book and sign the Oath.

Going by all that has happened since in both Church and State, I must say with all due respect that you would have to be an incurable monarchist blinded by sentiment to conclude that the late queen has been faithful to the letter and spirit of her coronation oath. On the contrary she has by all accounts been no more than a passive pragmatic silent onlooker  as the Church of England which she swore to ‘preserve inviolably’ perished to the point where In 2019 only 680,000 turned up at Sunday services , the total of churchgoers dropping by nearly a third in less than 20 years of her reign.

Consistent with her 1953 coronation oath where did she react with horror outrage and tears while ( as one scholar put it ) ” bishops have consistently ‘demythologised’ the supernatural elements of the gospel – Christ’s Virgin Birth, Resurrection, Ascension and the promise that he will come again in judgement – in favour of sociological fads, Left-wing politics, diversity, equality, the LGBT+ agenda and most recently the complete totalitarian wokery” ?

Has she not watched with placid restraint and dignified detached diplomacy ( as expected and applauded by an ungodly world ) while the Church perished the supreme authority of scripture was undermined, the Prayer Book discarded and its historic theology trashed ? On the contrary as you know Queen Elizebeth II gave her Royal stamp of approval to the Bill legalising same sex marriage paving the way for the first homosexual weddings in 2014 ! At the time Bishop Nazeer Ali the former Bishop of Rochester said that by approving such a bill Her Majesty would be breaking her coronatiion oath.

Such were the trends which compelled and inspired the formation of GAFCON. Consequently it is not surprising that longstanding adherents of this wonderful movement should be dispirited by the naivety of its Chairman as conveyed by your tribute.

One final point. It is no excuse to say that the the late queen by virtue of the unique traditions customs and restraints attaching to the British monarchy was precluded from taking a controversial stand whatever the evils in Church and State. To say that is to make her coronation oath into a respectable hypocricy. But God is not mocked. The Old Testament records the high standards of unswerving faithfulness and courage to which Kings and prophets consecrated by God  were held, whatever the cost, and God’s intoterance in the face of any deviation from that standard.  As millions file past her coffin, the manner in which the late queen reigned has evoked the affection praise and adulation of an ungodly secular world that has turned its back on God and regards His Gospel with contempt. Should not that scenario perhaps cause concerned knowledgeable Christians to raise their eyebrows ?

Our Lord said “If you were of the world, the world would love you as its own; but because you are not of the world, but I chose you out of the world, therefore the world hates you” (Jn 15:19). “I have given them your word, and the world has hated them because they are not of the world, just as I am not of the world” (Jn 17:14).” And he said to them  you are those who justify yourselves before men, but God knows your hearts. For what is exalted among men is an abomination in the sight of God”(Lk 16:15).I tender these criticisms in all humility. While commenting on earthly matters God forbid that I should presume to hold any opinion whatsoever on the late queen’s eternal destiny. God the judge of all men who sees down to the very thoughts of our hearts knows his own elect. But one thing stands out. The lavish effusive praise affection and approval of an ungodly world is not what God’s saints and martyrs were led to expect in our Lord’s teaching. That the late queen should enjoy such adulation might in itself be testimony to the validity of my criticism of your tribute.

With blessings and kind regards