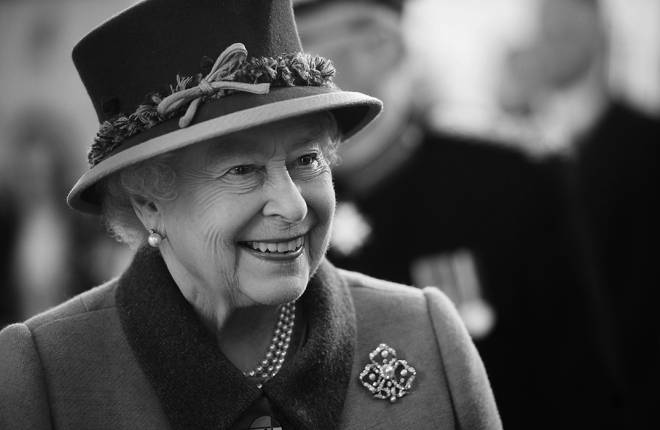 Church bells will be tolled across England tomorrow following the announcement of the death of Her Late Majesty Queen Elizabeth II.

Parish churches, chapels and cathedrals are being encouraged to toll their bells and open for prayer or special services following the announcement from Buckingham Palace.

Guidance from the Central Council of Church Bell Ringers recommends tolling bells for one hour from noon tomorrow.

General guidance for parish churches on marking the passing of the Sovereign, which is available online  and being shared with parishes through dioceses, also contains advice on flying flags at half-mast and opening books of condolence.

Liturgies for official Commemorative Services and special prayers will also be made available.

The death of the Sovereign is one of the rare occasions when fully muffled bells are sounded – a technique to create an echo by fitting pads to both sides of the bell clapper.

More detailed guidance on bell ringing will be available from the Central Council of Church Bell Ringers (CCCBR).

Meanwhile parishes with flagpoles are advised to fly flags at half-mast until the day after the funeral of Her Late Majesty, other than for a period following the proclamation of the new King.

More detailed guidance is available from the Flag Institute.

General guidance on flags for churches can be found here.