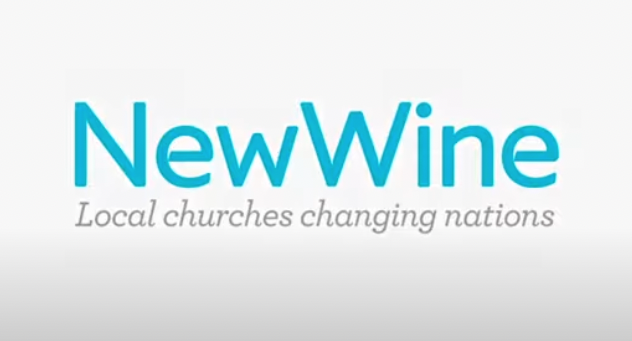 Between 23 July and 7 August, around 14,000 people gathered once again for New Wine United A and B at the East of England Showground in Peterborough, followed by the launch of Sixty One – a new young adults event in partnership with Fusion.

The events marked the first time the United summer gatherings could happen since 2019, with a digital ‘United Breaks Out’ event taking place for the past two years as a result of the pandemic.

Delegates commented that United was “a real taste of heaven” and “the highlight of my year” with one attendee recounting: “Jesus met me, anointed me for a ministry and reminded me of a promise that he will come through on. I leave restored in my faith and with hope for the future. I know God’s presence once more and that even though I can do little physically, I am a warrior in the Spirit.”

With countless testimonies of healing – including 4-year old Elijah who was able to hear for the first time having been born deaf – the Lord moved powerfully as thousands gathered once more to worship One. More testimonies can be read on the New Wine blog.

United also saw the launch of New Wine’s extraordinary fundraising campaign (which can be watched here). Without the income from summer conferences for two years, with increased costs and 7,000 fewer delegates than budgeted this year, New Wine had a deficit of over £1 million and reserves which had been exhausted by the pandemic.

The vision for New Wine has always been local churches changing nations. Practically, New Wine’s vision to release Spirit-filled disciples through the local Church focuses primarily on training every member of the Church to be confident in Word and Spirit ministry.

The summer gatherings are a celebration of and testament to all that goes on through New Wine and the local Church throughout the year. But the future of this movement’s ministry is not yet secure and uncertainty remains. Anyone who feels called to join this vision can first pray, as the leadership discern what’s next and, if they are able to support New Wine financially, can visit new-wine.org/give to give today.

Following New Wine United A and B, almost a thousand young adults gathered for Sixty One, with testimonies of years of trauma turning to dancing and callings released.

To hear the latest on New Wine’s ministry and to be the first to hear about the future of New Wine’s United summer gatherings, sign up for communications at: new-wine.org/sign-up