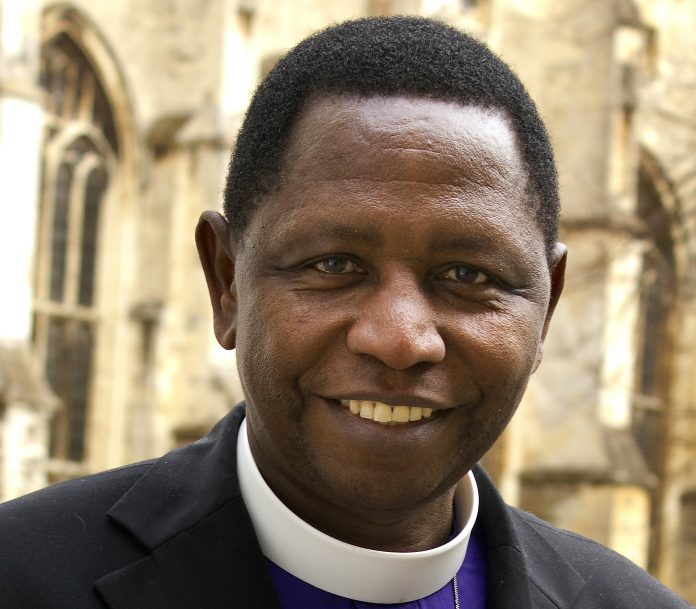 The scandal which saw the former Primate of the Church of Uganda disciplined for adultery, reached closure last week when the Chief Magistrate’s Court in Kabala granted a divorce to the husband of “the other woman”.

On 15 June 2022 the Rev. Christopher Tugumehabwe was granted a divorce from his wife of four years, Judith Tukamuhabwa, on the grounds of adultery. “A decree nisi is granted, dissolving the marriage between the petitioner and the respondent” the court order issued by Magistrate Racheal Tabaruka stated.

The pleadings in the case stated the couple were married on 15 December 2018 at Rugarama Cathedral. However, on 7 December 2022 the wife filed a petition with the court asking the marriage be dissolved, alleging cruelty and abandonment by her husband.

The husband filed a cross complaint alleging infidelity by the wife. He alleged: “since the solemnisation of our marriage, the cross respondent has repeatedly committed adulterous acts with various men, one of them recently and publicly confirmed this adulterous act through his personal twitter account @bishopntagali and the same has been reported in several public and private newspapers and internet links.”

A child was born during the marriage, but it was admitted by the wife that the father was Archbishop Stanley Ntagali (pictured). The retired archbishop subsequently admitted his sin and accepted the discipline of the church for his actions.

The final decree divided the property acquired by the couple during their marriage, with the bulk being given to the aggrieved husband.