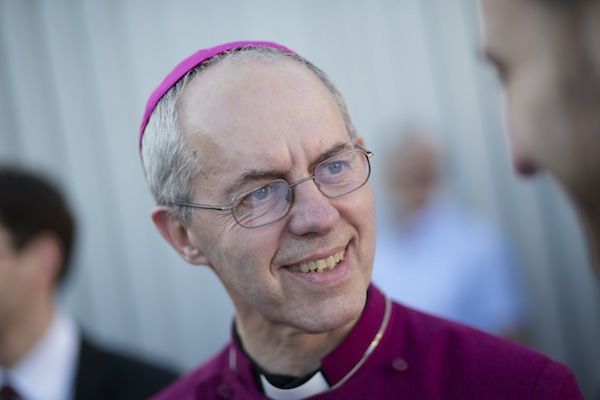 This Fifteenth Lambeth Conference will issue non-specific “calls” to the wider church from the bishops gathered in Canterbury from 26 July to 8 August 2022, not detailed issue related resolutions as have been offered by the bishops to the Anglican churches since the first conference in 1867.

In a video message posted on theConference website last week, Archbishop Welby said “discern what God is saying to the Church, but to offer that discernment . . . to the whole Church, to every single one of the Provinces. It’s not there to order people about.”

He explained that past conference resolutions had often been ignored by the wider church. “When the Lambeth Conference resolves something, it doesn’t mean it’s going to happen, and that is a bit confusing. It means it just gets offered to the whole Anglican Communion, who are called to consider what it means.”

The bishops gathered in Canterbury – who will represent less than half of the active Anglicans worldwide due to boycotts by Nigeria, Rwanda, Uganda and other bishops affiliated with the GAFCON movement – will issue “calls” to the communion. “They will do what they say they are: they will call on the Anglican Communion . . . to pray and to think and reflect, and for each Province to decide on its response.”

]Archbishop Welby said that in the aftermath of the conference, the bishops will meet in small video conference groups to reflect on the calls made by the conference and how they might be implemented by their dioceses.

The wholesale rejection of Lambeth Conference resolutions was a rarity before the 1998 conference. While individual bishops may have rejected statements on political issues, such as Rhodesia or women’s orders, the proposition that Lambeth Conference resolutions were of no binding effect only took off following the debates on human sexuality.  In 1998 the majority of Episcopal Church of the USA bishops endorsed Lambeth Resolution 1.10 on human sexuality, including bishops who had publicly endorsed the ordination of non-celibate homosexuals and backed same-sex blessings/marriage.  However, upon returning to the United States, many American bishops walked away from their Lambeth votes.