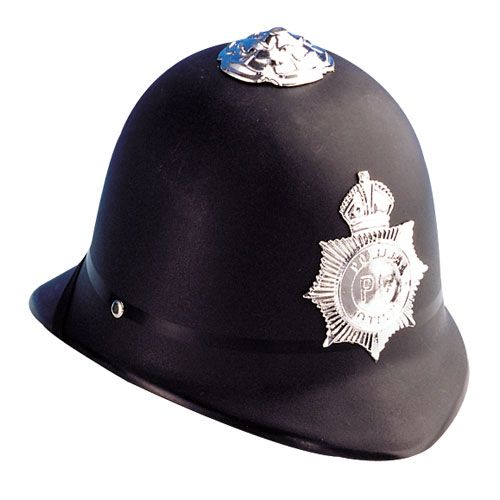 The Metropolitan Police confirmed information the English Churchman received some weeks ago about suspected fraud within the Diocese of London. This publication has seen information from within the Diocese alerting “Incumbents, Churchwardens, and Treasurers in the City Deanery and Incumbents across the Two Cities” to the knowledge that a case of “suspected historic fraud” was under police investigation.

“Last year, the LDF made reports to the Police and Charity Commission regarding a past

financial matter. Since then, a small team has worked closely to support the Police’s analysis

of records. We have followed police advice at every stage in terms of maintaining the confidential and sensitive nature of their work, and only a restricted number of people have been notified within the Diocese at certain stages, at the request of the police.

“The matter is now being treated as suspected historic fraud, relating in part to some funds administered by the City Churches Grants Committee (CCGC) on behalf of various City churches. Any church or other organisation known to be relevant to the Police’s enquiries has already been approached as part of the investigation. At this stage, it is difficult to quantify the level of the fraud, which organisations may suffer losses, and how much might be recoverable. The LDF’s insurers have been placed on notice.

“The LDF’s auditors have scrutinised our relevant controls to ensure they are robust. They have made some recommendations to the Audit and Risk Committee, which has also been kept informed at an appropriate level of detail, with the agreement of the police. The CCGC has been made aware and scrutinised its own processes. An additional independent inquiry will be commissioned by the Chair of the Audit and Risk Committee and will report to the LDF’s trustees, to look at what happened and how, and to make recommendations for the future, once the current case has been closed.”

After a request from Church Times, The Metropolitan Police confirmed that an arrest had been made on 15 February of a 52-year old man “on suspicion of fraud by abuse of position and money laundering.” The man has since been bailed.

No hard financial sums regarding the degree of suspected fraud have been mentioned but speculation abounds.