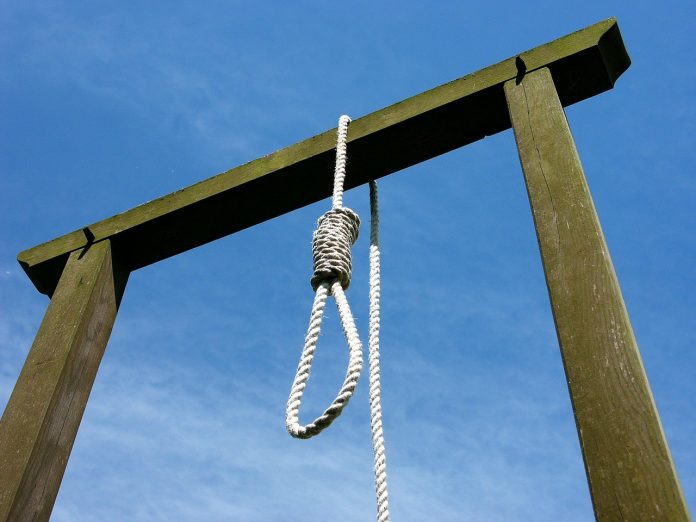 The Archbishop of the West Indies has urged Jamaica not to respond to the island nation’s crime wave by reinstituting hanging. In his 19 April 2022 presidential address to the 151st meeting of the Diocese of Jamaica and the Cayman Islands annual synod held at the Cathedral of St Jago de la Vega in Spanish Town, the Most Rev. Howard Gregory also took the Anglican church to task for not keeping pace with the island’s changing culture.

“The church through neglect, institutional preoccupation, misconduct and abuse among its pastors, and the anti-vaccination messaging of many pastors have left many in our nation confused, disillusioned, cynical, and more suspicious of the institutional church and religious belief and expression of any kind,” the archbishop said.

He cited statistics showing the murder rate in Jamaica exceeded 40 per 100,000 of the population compared to a rate of 4.96 in the United States and 1.20 in Great Britain as of 2018. However, resuming executions for capital crimes was not the answer he argued.

“We hear some pastors offering as their Christian response the resumption of hanging as an inducement of fear and a deterrent in the minds of prospective murderers as the solution.”

The archbishop also denounced government plans to convert farmland into public housing. “Whether the issue relates to mining, the destruction of mangroves and wetlands, the conversion of the best arable lands of the nation into housing and commercial development, these are all pursued with official sanction, while paying lip service in public discourse to climate change, climate resilience or food security,”

He also spoke of the pervasive corruption found in Jamaica. Investigations into public corruption had been fruitless so far. “Isn’t it amazing how every report or investigation carried out by the Auditor General or the Integrity Commission into the conduct of public officials or institutions is always received as misinformed, misguided, did not allow the subject of the investigation a fair opportunity to respond, or was just “a witch hunt”?” he said.

What was needed to address Jamaica’s social, political and economic problems was a concerted effort to break the hold of injustice and inequality on the nation. That meant Jamaica’s elites had to “break the silence” surrounding inequality, the archbishop said.