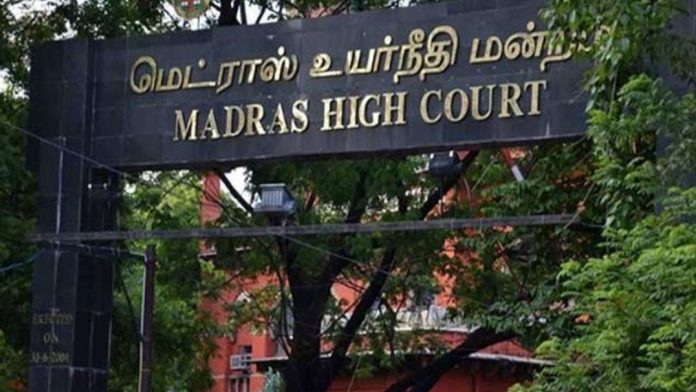 Hopes of tens of thousands of members of the CSI for preventing the highly controversial raising of the retirement age of bishops and presbyters from 67 to 70 received a setback this week. A division bench of the Madras High Court on March 30th stayed a single judge bench order which had ruled that the CSI Synod should not go ahead with further proceedings in the matter until the court had disposed off the case filed by veteran CSI members Franklyn James and Dr Jayakaran Isaac. As regular readers will recall at a Special Session of the CSI Synod held on March 7, 2022, Moderator Dharmaraj Rasalam had declared the resolution to raise the retirement age passed despite strong opposition and protests from the floor. Appeals to hold a secret ballot to decide the matter were ignored and the Moderator himself somewhat presumptuously held that two thirds present and voting had approved the resolution when that would have been impossible to determine in the chaos that unfolded.

The division bench apparently upheld a plea by the Synod that there was a technical violation in the filing of the case as the plaintiffs had not obtained permission under Order 1 Rule 8 (filing cases in a representative capacity) before filing the suit. Interestingly this plea had also been made earlier before the single judge bench of Justice P. Velmurugan who had brushed it aside as “a curable defect which can be cured at any point of time before deciding the suit.” Apparently the division bench thought differently and stayed judge Velmurugan’s order. The matter is now listed to come up on June 7 before the division bench after the High Court’s one month summer vacation break. Meanwhile all eyes will be on the Senior Civil Judge at Karimnagar who on March 7 had given another interim stay restraining the Synod and its officers from making constitutional amendments and directing that “amendments taken if any [be] put on hold” till the next date of hearing which is April 7, 2022. The Moderator and Synod will need to have this stay removed before they can get at least two thirds of CSI’s 24 diocesan councils to approve the so-called Synod resolution as required under the church constitution.