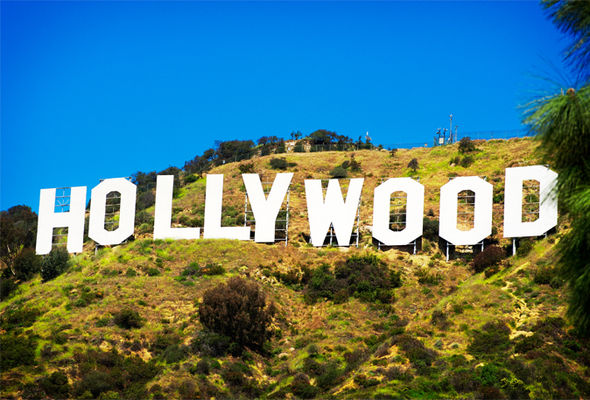 Have you ever seen the film “La La Land”?

We watched it via Netflix or Amazon or similar in our household recently, and it seemed pleasant enough – though with a rather sad or bittersweet ending.

Googling later, I discovered the title “La La Land” has two meanings. First of all, it was an old nickname for Los Angeles (LA) and the surrounding area which includes Hollywood, of course. But the title also references the fact that the film world found there is a bit of a sub-culture all of its own which can be somewhat detached from everyone else – or “la la”.

The words “La La Land” came to mind when I heard of the appointment of the new Archbishops’ Secretary for Appointments. This role manages the process for the appointment of bishops, deans and other senior posts in the Church of England, and it is to be filled by Stephen Knott, currently Justin Welby’s deputy chief of staff.

The good Mr Knott is no doubt a lovely man – and indeed his photo portrays someone pleasant, personable, kind and with a look of quiet, courteous efficiency about them. But there are real issues with the appointment.

The first is that – in contravention of the Church of England’s official teaching that marriage is only between a man and a woman, and sex likewise – he is in a same-sex marriage. At this point, one imagines the inevitable cries of “homophobia” will go up. It is, of course, always easier to shout a label than to engage with arguments. As to whether I am homophobic or not, you would have to ask any of the gay people who know me personally whether that is the case. I hope I am not, but given that we cannot understand our own hearts fully (Jeremiah 17v9-10) I leave that to the Lord to judge.

This is a vital role. The appointment has been given to someone living in breach of Church of England teaching. The whole subject is hugely controversial. As has been said in various place in online discussions, it would have been perfectly possible, surely, to have stated a genuine occupational requirement for the person in this post to be living according to the teaching of the Church of England.

While Mr Knott may no doubt consciously seek to be impartial, it is hard to see him being instrumental in appointing, for example, any conservative evangelicals as diocesan and suffragan bishops – though if he does facilitate that long overdue mythical “mutual flourishing,” it will be a good sign. Furthermore, in New Testament terms, what is needed is not someone who is “impartial” – but someone who is strongly partial to Biblical truth and strongly opposed to error.

The second issue is that questions have also been raised about due process and the lack of transparency. Claims have been made on social media that the appointment process was itself overseen by a gay married man and that no advertising for the post took place. These serious allegations need answering and explaining.

And finally – there is a whole process underway in the Church of England called “Living in Love and Faith” (LLF) which is supposed to facilitate discussion about issues around sexuality and so on. That process is, as yet, far from complete. It feels to many orthodox clergy and believers in the C of E that having got so far with that – and having additionally slogged their guts out through two years of a pandemic – the Archbishops are not only jumping the gun when it comes to LLF and acting as if official church teaching has already been changed, but are blowing a mitred episcopal raspberry to all those (a.k.a. the majority of the global Anglican Communion) taking an orthodox position. No wonder liberal revisionists have cheered the appointment.

Many evangelical clergy feel let down by the Archbishops, and are waiting for a clear and strong lead from evangelical bishops and other evangelical leaders. Still, as the “La La Land” song says: “And when they let you down, You’ll get up off the ground, ‘Cause morning rolls around, And it’s another day of sun.”

In season and out of season – we’ll get up again and keep on preaching the Word. And splatting episcopal raspberries under our feet as we go.

David Baker is Contributing Editor to Christian Today and Senior Editor of Evangelicals Now www.e-n.org.uk in print and online. He writes here in a purely personal capacity.