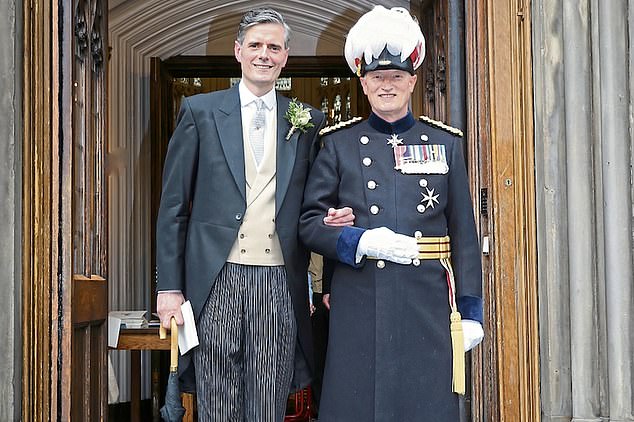 A number of eyebrows have been raised about the new Archbishops’ Secretary for Appointments. Stephen Knott has been appointed to one of the most influential positions within the Church of England. Now to be clear few if any of the concerns raised directly relate to Mr Knott’s sexuality or the fact that he is married to a man. The issue by concerned Synod members does not relate to theology but rather the fact that Mr Knott’s marriage took place in a Scottish Episcopal Church. Readers will be aware that the SEC’s position on the issue puts it at odds with the Anglican Communion and that the Church of England is currently undergoing the Living in Love and Faith ‘project’ to discern a way forward.

The recent General Synod election results sent a strong and resounding message that there is no democratic mandate to depart from the status quo with regards to the marriage canon. This raises two issues with Knott’s appointment.

Firstly, the role of Secretary for Appointment’s wields considerable power and influence with regards to Episcopal appointments. His predecessor Caroline Boddington was known to be incredibly influential and thus the role has attracted a lot of attention.

Secondly, while I don’t think anyone wishes to intrude or cast judgement on Knott’s private life or his marriage, to have had such a public wedding overseen by a figure as senior as the Bishop of Edinburgh is probably the greatest endorsement of a marriage canon change one could gain.

Considering the contention and controversy of the current discussions and the passion held on all sides of the discussion, how can Knott remain impartial on something that will understandably be so significant to him?

Going forward, every appointment will be scrutinized increasingly closely. I have no reason to doubt Knott is a person of integrity, and my hope would be that he would not politicize the appointment process. However having made such a public endorsement of one side and being a known friend of campaigners on that side of the debate surely raises some very serious questions. It is noteworthy that a number of campaigners for liberalization have rejoiced at the news declaring it a ‘victory’ for revisionism and a major step forward. If that is true and this role has been politicized then it must be subject to higher levels of accountability.

These anxieties have been shared with me by a number of other members of General Synod. This role and process must have a greater level of transparency and those who make appointments must face a higher level of accountability going forward. While we will have to wait and see for some of these questions to be answered, rest assured that if there are any attempts to make change by going around Synod’s democratic processes, these will not go unchallenged.