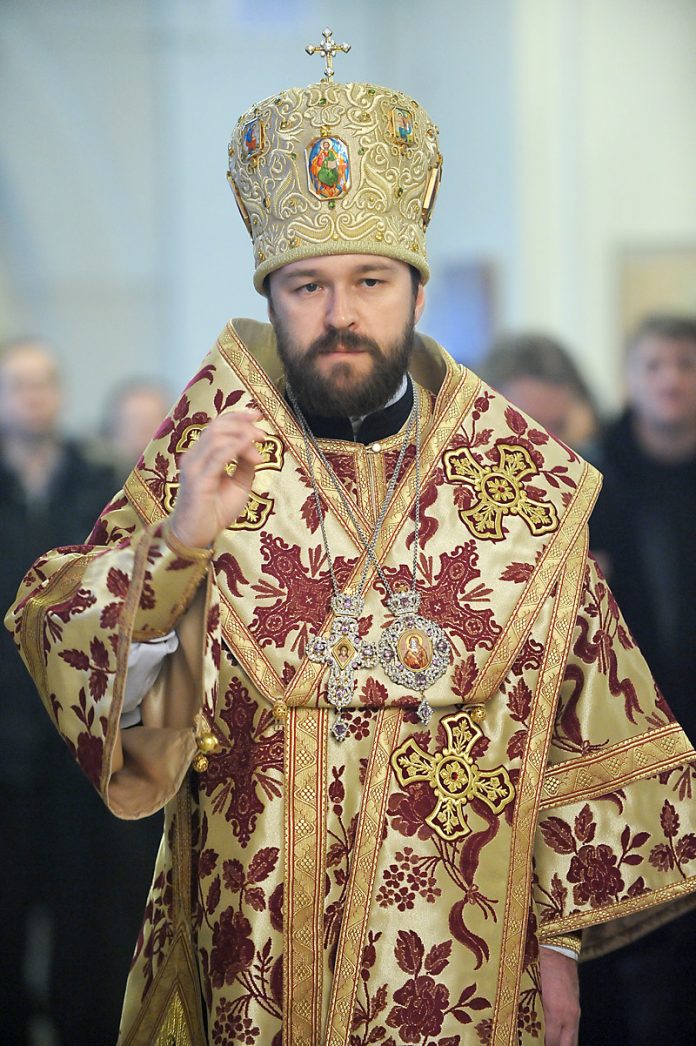 On December 13, 2021, Patriarch Theophilos of Jerusalem and other heads of Christian Churches in Jerusalem came out with a statement drawing the attention of the state authorities and public to the threat to Christian presence in the Holy Land caused by the activities of radical groups, in particular, to the attempts to violate the identity of the Christian quarter of the Old City with the aim to eventually drive away the Christian community fr om Jerusalem.

Metropolitan Hilarion spoke about the grave situation in the Holy Land and the plight, in which Christians of the Middle East have found themselves at present, during the Church and the World program aired on January 7, the Feast of the Nativity of Christ.

“As a whole, the situation of Christians in the Middle East can be describes as tragic”, the archpastor stated, “We can see that the number of Christians is decreasing in almost all the countries of the Middle East. In some places this decrease is going on at fast and noticeable paces, for example, in Iraq, where in the last fifteen years the number of Christian has decreased to from million and a half to one thousand fifty hundred, at best. In other places, it is going less noticeably, for instance, in Lebanon, wh ere the ratio between Christians and Muslims is just gradually changing”.

His Eminence Hilarion also noted that in Bethlehem, the city in which Jesus Christ was born, the number of Christians has noticeably decreased in recent years.

“This appeal is especially relevant now as we celebrate the Nativity of Christ”, the archpastor stressed.