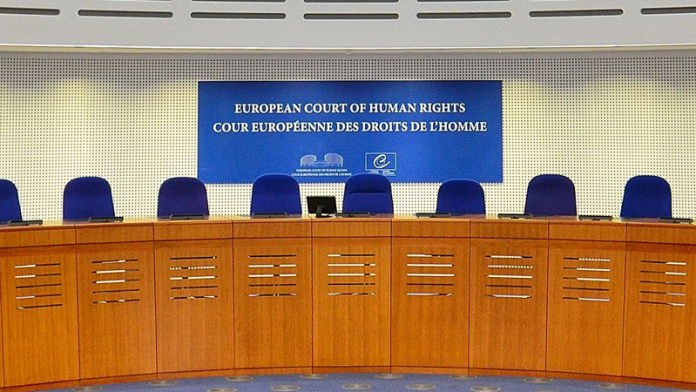 In 2018 the UK Supreme Court rejected the case brought by Gareth Lee that he was discriminated against by Ashers Baking Co. and its owners Colin and Karen McArthur, by declining to ice the words ‘Support Gay Marriage’ on a cake for a gay rights event. The outcome was widely regarded as a victory for free speech.

The latest case was brought against the United Kingdom Government, not against Ashers or the McArthurs. Lee’s lawyers attempted to argue that the European Convention imposed a positive obligation on the UK Supreme Court to ensure that Ashers Baking Co., and Mr and Mrs McArthur personally, should be required to provide him with a product that carried a political message to which the McArthurs sincerely objected.

Although neither Ashers nor The Christian Institute were parties to the Strasbourg case, both made written interventions through their lawyers. The Court, in ruling in favour of the UK Government today, adopted the arguments advanced by the interveners. (See Notes for Editors below.)

Simon Calvert, spokesman for The Christian Institute, which has supported the McArthurs since 2014, said:

“This is the right result. The UK Supreme Court engaged at length with the human rights arguments in this case and upheld the McArthurs’ rights to freedom of expression and religion. It was disappointing to see another attempt to undermine those rights, so it is a relief that the attempt has failed. I’m surprised anyone would want to overturn a ruling that protects gay business owners from being forced to promote views they don’t share, just as much as it protects Christian business owners.

“The ruling in October 2018 by five of the country’s most distinguished and experienced judges was welcomed by lawyers, commentators and free speech experts from across the spectrum. They all knew of the implications for freedom of speech and religion, had the decision gone against Ashers. This could have included a Muslim printer being forced to print cartoons of Mohammed, or a lesbian-owned bakery being forced to make a cake describing gay marriage as an ‘abomination’.