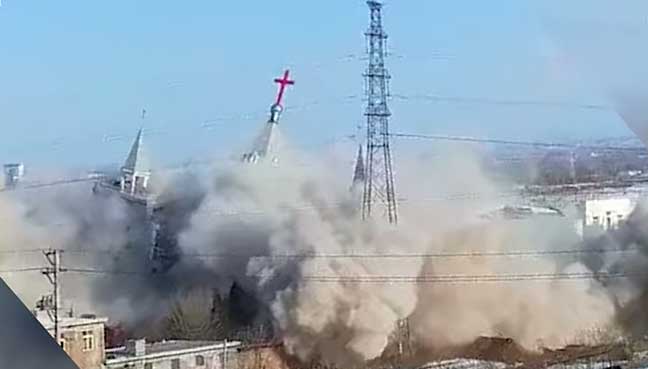 China Factsheet – This factsheet provides an overview of the new Chinese government Measures on the Management of Religious Clergy and their adverse impact on religious freedom in China. Issued in February 2021 and effective in May 2021, these new measures are part of a series of newly issued regulations that supplement the revised 2018 Regulations on Religious Affairs. The Measures subject clergy of the five state-sanctioned religious groups in China to tighter state control and surveillance. They also impose penalties on clergy who violate a complex web of state rules and policies aimed at curtailing religious freedom. Moreover, the Measures effectively ban religious activity by independent clergy who are not part of the five state-sanctioned religious groups.

Since its first annual report in 2000, USCIRF has recommended that the U.S. State Department designate China as a “Country of Particular Concern,” or CPC, for systematic, ongoing, and egregious religious violations in that country. In its 2021 Annual Report, USCIRF documented and expressed concern over the Chinese government’s abuses that targeted clergy members of various religious groups.