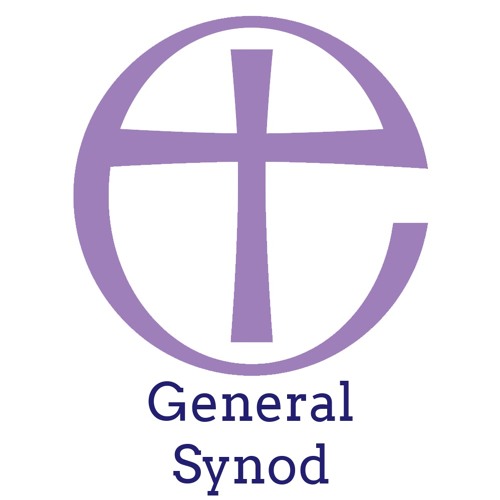 Results of the General Synod (national church parliament) election in the Church of England indicate that conservative evangelicals will have the numbers to block changes such as authorising same-sex blessings or wedding ceremonies.

Psephologist Peter Ould has crunched the numbers based on the new Synod members campaign statements and provided a comprehensive report on the widely read Psuphizo blog run by evangelical academic Ian Paul.

Using the labels “orthodox” and “revisionist” to describe the synod members position on same-sex blessings he comes up with these results.

Making a change to doctrine or the liturgy – or authorised services – in the church of England requires a two-thirds majority in each house. This means that both the evangelical and progressive groups have the numbers to block change.

However, the existing services in the church are conservative in terms of sexuality. It is the progressive side that seeks change.

This was an election decided on the main issue of the day, sexuality, according to Ould. “The majority of elected members are going to associate with the two largest groupings in Synod (Evangelical Group on General Synod, ‘EGGS’, and the Human Sexuality Group) which mirror pretty much the two pressure groups, CEEC [Church of England Evangelical Council] and IC [Inclusive Church], who recommended slates of candidates. Turnout was up simply because electors knew exactly where their candidates stood on the key issue of the day, knew who they agreed with and didn’t, and were advised by the “party” they agreed with how to cast their vote.”

CEEC requires a biblical/orthodox stance on sexuality from candidates it endorses.

Oul’s takeaway is “Given that the electorate knew quite explicitly what they were voting for, this puts to bed finally the misconception constantly spun by those wanting a change in the church’s teaching that the average person in the pews supports their position.”

Inclusive Church put forward the largest number of candidates the group has run, twice the number of the last election.  Their candidates’ commitment was “I am committed to equality for everyone, at all levels and roles within the church, regardless of gender, disability, ethnicity, socio-economic status, mental health or sexuality.”

CEEC urged “orthodox Anglican Evangelicals …. to safeguard the doctrine and teaching of the Church of England.”

One possible change would be for Bishops – who form the third house in the tricameral Synod – to allow “experimental services”. A process of meetings, with study materials called “Living in Love and Faith” discussing sexuality is happening in the CofE with many progressives anticipating it will lead to change. The General Synod election results may mean this is put off for at least five years – the length of time the new synod members will serve.