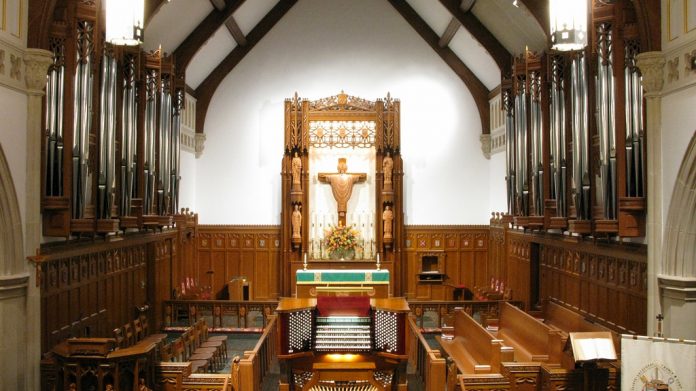 The board of directors of All Saints Episcopal Church in Fort Worth, a Texas not for profit corporation, has filed a petition under Chapter 11 of the US bankruptcy code seeking to shield the church’s assets from seizure by its creditor, the Episcopal (Anglican) Diocese of Fort Worth. The petition filed on 21 October 2021 in the US Bankruptcy Court for the Northern District of Texas was authorized by the corporations directors, or vestry, on Monday, and was signed on its behalf by the rector, the Rev. Christopher Jambor.

A petition in bankruptcy, when filed with the court, provides an automatic stay that temporarily prohibits creditors from initiating or continuing any collection activities against the debtor. All Saints Episcopal Church was involved in extensive litigation with its former diocese, and was ultimately unsuccessful in the state courts in keeping its property.

Further details will be published as they are received.