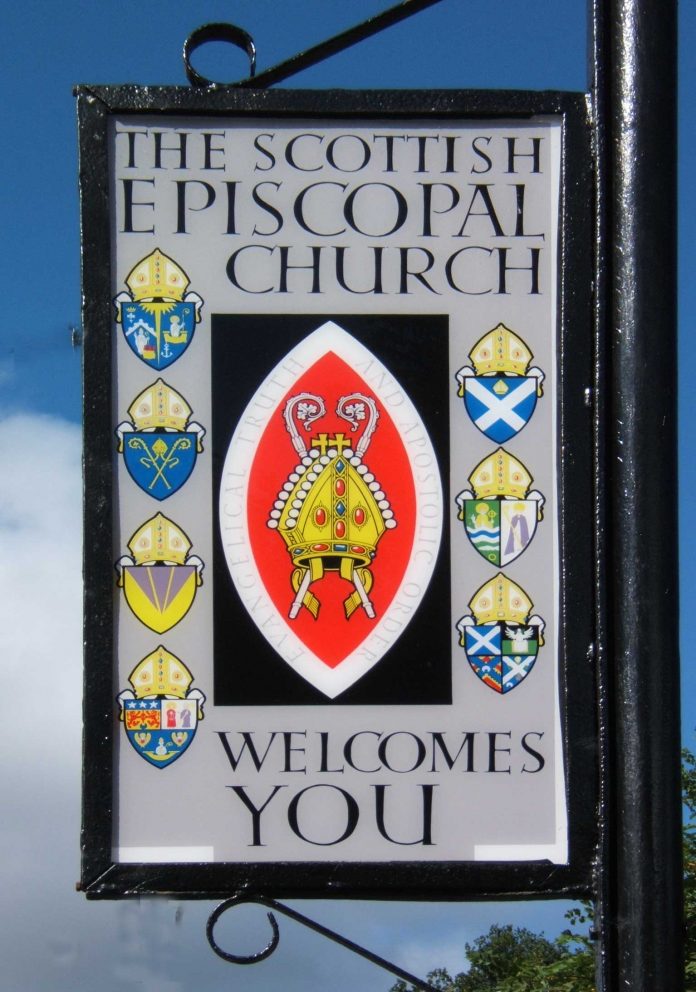 Statement from the College of Bishops:

The College received Prof Torrance’s report at the beginning of August. On 29 August, the College announced that whilst the report provided very useful information and views, it considered that further work was needed. Since then, there have been a number of developments. Unhelpfully, the confidential report has been leaked to the press and part of its contents have been made public. This action has only exacerbated tensions within the Diocese. Members of the College have also received a significant number of communications, mainly from within the diocese, expressing concerns. Opinions voiced are not uniform in their nature, and represent a very wide range of views.

From the outset, the College’s intention has been to support all members of the Diocese in being able to move forward. It has listened carefully to views expressed recently and has had the benefit of external advice on future steps.

The College is aware that certain voices within the Diocese appear not to have been adequately heard in the Torrance report. Therefore, it intends to adjust the emphasis of the next stage of review and move to an independent process of mediation in the Diocese to ensure that all positions are represented and to enable the Diocese as a whole to move forward.

The College holds no power to establish such a process but intends to call a meeting of the Episcopal Synod (which comprises the diocesan bishops) formally to initiate the setting up of such a mediation process. This would take place under the Church’s existing canonical procedures which allow the Episcopal Synod to take action in relation to a bishop’s diocese.

At the present time, urgent work remains to be done in determining the structure and process of such mediation. The Episcopal Synod will take place later this month and its proceedings will be taken in private but the result of its deliberations will be made public, as the Church’s Canons require.

The College indicated at the time that Prof Torrance was invited to undertake his review that it would publish his report. In its statement of 29 August it indicated that it would defer any decision about publication, pending the next stage of review. It now commits to publishing the report within the next week.

The College will make a further statement as soon as it is in a position to do so. In the meantime, it appeals to members of the Church to act with restraint, respect and Christian charity and grace and to join with the College in praying fervently for a just and fair outcome to future process.