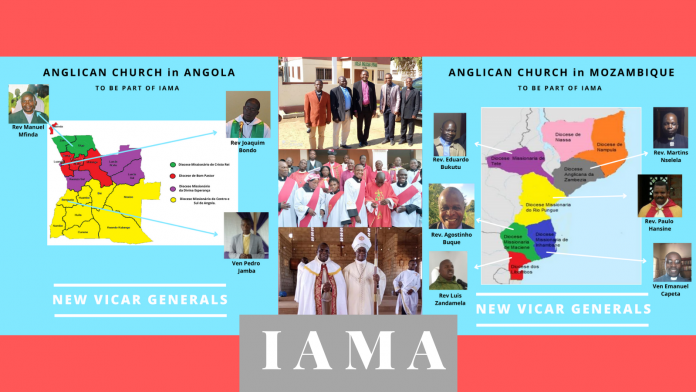 The Anglican Communion has formally approved the formation of a new Province of the Communion, to be entitled Igreja Anglicana de Mocambique e Angola (IAMA, or the Anglican Church of Mozambique and Angola). The new Province will be inaugurated in September.

This news has been given to Archbishop Thabo Makgoba in a letter from Archbishop Josiah Idowu-Fearon, the Secretary General of the Communion.

The formation of a new Province requires the votes of two-thirds of the primates of the Provinces of the Communion. Archbishop Idowu-Fearon said 29 member churches had consented to the development. One Province had abstained and no objections had been received.