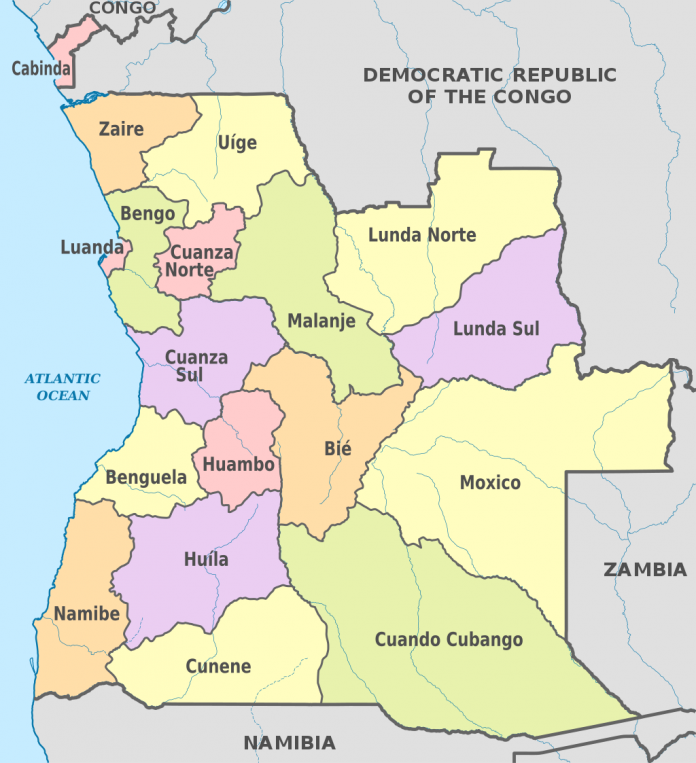 The Bishop of Angola, the Rt. Rev. Andre Soares has inaugurated the third of four new dioceses to be formed from his diocese. On 8 August 2021 Bishop Soares led celebrations in Lubango marking the formation of the Diocese Diocese Anglicana do Centro e Sul de Angola (The Anglican Diocese of Central and Southern Angola).

The new diocese will cover eight central and southern provinces. Its vicar general is the Ven. Pedro Jamba.

On 25 July Bishop Soares led celebrations in Luanda to mark the formation of the Diocese Divina Esperança (DDE). The “Diocese of Divine Hope” will be led in the interim by the Rev. Joaquin Bondo as vicar general. It comprises the provinces of Bengo, Cuanza Norte, Malanje and the northern portion of the province of Luanda.

On July 18 Bishop Soares of Angola launched the Diocese of Christ the King (Diocese Anglicane de Christo Rei) in Uige in the north-west of that country, whose vicar-general is the Rev. Manuel Mfinda. The diocese consists of the provinces of Cabinda, Uige and Zaire.

Bishop Soares is slated to lead the Diocese de Bom Pastor covering the city of Luanda and the provinces of Cuanza Sul, Lunda Norte and Lunda Sul.

The dioceses within the republics of Angola and Mozambique are in the process of forming a new Anglican province to be known as the Igreja Anglicana de Moçambique e Angola (IAMA).