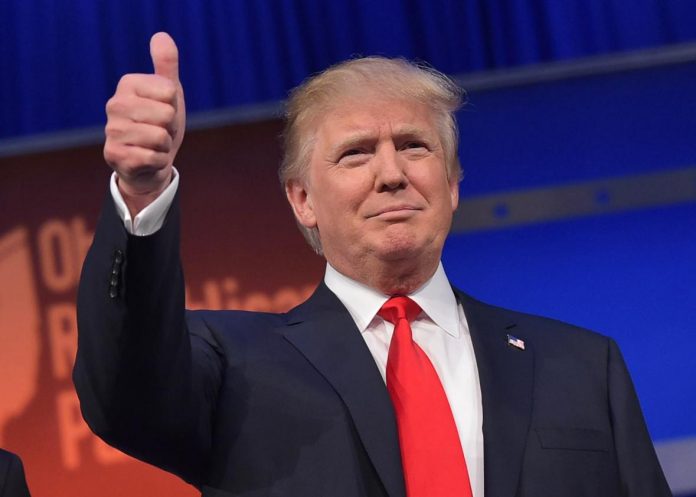 What would you say is the prevailing opinion in the media about fraud in the 2020 presidential election?

Is it that many lawsuits were brought, in all the disputed States, and none showed any evidence of fraud?

Or is it that while fraud may have occurred, it was on a local and very small scale?

Or is it just that all claims of election fraud have been debunked?

That is what the mainstream media have wanted you to believe — because they will never aid in circulating any news to the contrary. But now, three months after the election, a different picture is emerging — just not in the major media.

Here is a well-sourced and very detailed summary of the abundant evidence of result-changing fraud in all the various key States that showed anomalous results. In turn, it links to other compilations, such as this definitive list of the outcome of all 79 cases to have been brought in the various courts challenging local and State tallies as reported. The article links to another at the same Website, which has still more links to mathematical evidence of widespread fraud, as well as to this comprehensive survey of the evidence.

As the compilation shows, only 19 of the 79 cases brought to date were decided on their merits, i.e., based on a review of the actual evidence offered. Another 37 cases were disposed of on technical grounds that allowed the courts to avoid reviewing any evidence — such as deciding that challenges brought before Election Day were “premature”, so that the plaintiffs “lacked standing” because “no injury had yet occurred.”

Or, for those suits brought after Election Day, the evading courts found that the complaints were “too late”, and the plaintiffs were guilty of “laches” (prejudicial delay) by waiting too long to challenge the rules by which the election was conducted. Thus did many courts play “Catch-22” with the various challengers.

But of the 19 cases that went to trial on the merits, the compilation linked above shows that the Trump team (or his allies, as plaintiffs) has won twelve of them, i.e., almost two thirds of the cases brought resulted in findings of improper procedures or illegality in voting.

And there are still are another 23 active cases yet to be decided.

So how do those documented facts tally with the memes circulated in the media? Answer: Hardly at all.

According to the media’s talking points, Trump (or his supporters) lost all of his challenges, and failed to prove any of his claims of election fraud. But twelve cases already decided prove that claim wrong, and another twenty-three cases await a final decision.

Your Curmudgeon holds that many out there are like him in suspecting that all was not right with the tallies in the 2020 presidential election. The din of the media panning that idea has to date drowned out the dissenting voices.

But perhaps that will not be the case for much longer. May the truth emerge — as eventually it can do no other.