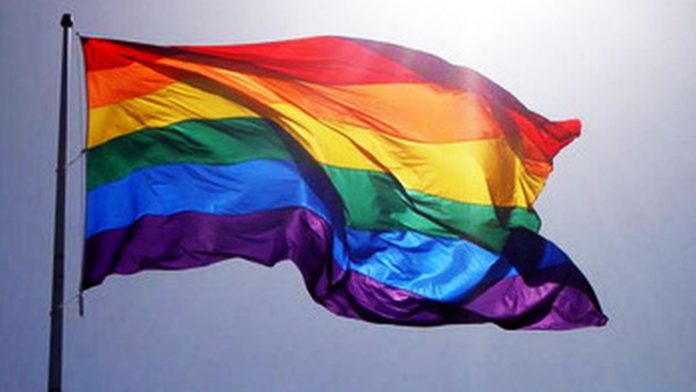 N.b. the guidance memo excludes the gay pride and Confederate flags by omitting them from the approved list — the “Christian flag” seen in many churches is not covered by the ban as it is an approved chapel flag.

[17 July 2020] Today Secretary of Defense Dr. Mark T. Esper provided guidance to Defense senior leaders and commanders on the public display or depiction of flags in the Department of Defense. The Secretary noted that flags are powerful symbols, particularly in the military community for whom flags embody common mission, common histories, and the special, timeless bonds of warriors. The Secretary also noted that the flags we fly must accord with the military imperatives of good order and discipline, treating all our people with dignity and respect, and rejecting divisive symbols.

In addition to honoring the American flag, which is the principal flag that DoD is authorized and encouraged to display, the Secretary provided a list of other flags, or representational depictions, that service members and civilian employees are authorized to display that promote unity and esprit de corps.

Secretary Esper remains committed to fielding the most powerful military force the world has known by strengthening the bonds of our most valuable resource – our people.