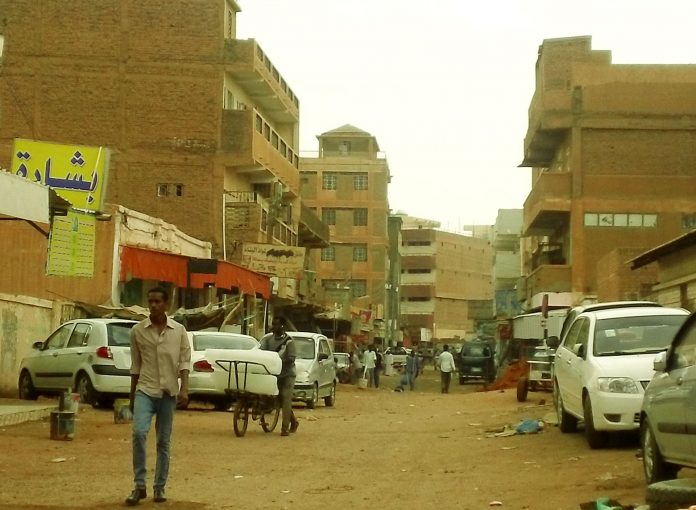 One South Sudanese Christian was killed and four were seriously injured in a mob attack which took place on 20 June in the Shagla area of Omdurman, west of the capital, Khartoum.

Mariel Bang, 35, died when a mob of young Muslim men shouting “Allah Akbar” (God is Greater) attacked the group of Christians with knives and batons at random. He is survived by his wife and four children. Another man and three women were seriously injured in the attack. CSW’s sources report that the mobs were threatening to burn down the neighbourhood where South Sudanese live in makeshift shelters.

The incident is the latest in a series of sectarian attacks in Khartoum this month. During evening prayers on 6 June, the imam of a local mosque in the Al-Jerif East neighbourhood in Eastern Khartoum called on worshippers to “cleanse” the “Muslim area” of South Sudanese Christians. Mob attacks ensued the next day in which several Christians were injured, including in one incident at the local market where a group of Christians was targeted with batons and rifles. Many were severely injured, including Ariere Sathor, 18.

Violence continued into the next day, with more South Sudanese attacked and injured, and 16 temporary plastic shelters which housed South Sudanese Christian refugees burnt down. CSW’s sources report that the Imam had also informed worshippers that the South Sudanese nationals were infidels, criminals, and brewers of alcohol. A local source reported that Muslim men had been harassing Christians in the area for a long time.

The attacks occurred in the same week as an international conference in Berlin, where donors pledged to provide US$1.8 Billion to assist Sudan as it addresses an acute economic crisis that has been exacerbated by the COVID-19 pandemic. The Sudan Partnership Conference, which took place in Berlin on 25 June, was attended by delegations from 40 countries and 15 international organisations and agencies.  However, civil society voices insist that to be sustainable, peace and economic development must be underpinned by democratic reform, inclusivity, and transparency.

CSW’s Chief Executive Mervyn Thomas said: “We extend our sincere condolences to the family and loved ones of Mr Mariel, and wish those who were injured in this series of attacks a speedy recovery. These attacks highlight the identity-based divisions nurtured by the previous regime, which has permeated society, and which lies at the core of the armed conflicts that ignited across the country during that era.  They should also serve as a reminder to the international community of the continuing vulnerability of religious and ethnic minorities, and of the necessity for economic assistance to be accompanied by legal and political reform. We urge the Sudanese Transitional Government to begin the erosion of the impunity surrounding ethnic and religious hatred by ensuring that the instigators and perpetrators of these particular crimes are held accountable.  We also call on members of the international community who have pledged to assist Sudan to also prioritise technical and financial assistance for the reforming of laws and practices that underpin the residual societal hostility that occasions violence and threats of violence.”