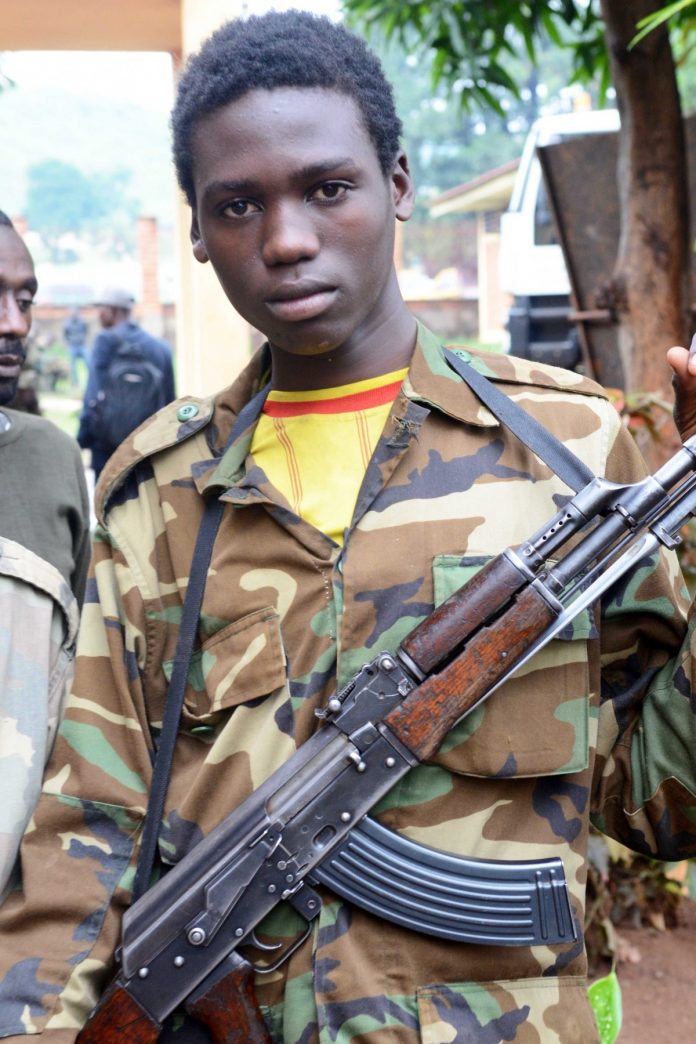 Five armed groups in the Central African Republic (CAR) have resigned from the country’s government of national unity, raising questions over the future of the peace agreement signed in February 2019.

The groups issued a press release on 25 April criticizing the government for failing to uphold its commitments under the peace agreement and political arrangements. According to the statement, the resignations were prompted by the arrest by the national army of 16 anti-Balaka elements on 28 March at the home of the Minister of Arts and Culture and Tourism.

The Minister of Arts and Culture and Tourism, Mr Dieudonne Ndomate, who is also the Deputy Coordinator of the anti-Balaka movement,  insisted that the meeting at his home involved a briefing on the status of the implementation of the peace agreement. However the State Prosecutor opened an investigation into the group and issued a public statement claiming that the meeting had subversive intent. The arrested individuals are being held at the Ngaraba Prison and Roux camp in Bangui.

As the political situation in the country started to deteriorate on 28 March, the  UN Independent Expert on the situation of human rights in CAR, Mr Yao Agbetse issued a statement on 7 April calling on the government of CAR, armed groups, opposition groups and the media to show restraint. Mr Agbetse also urged the United Nations Security Council to “take urgent measures and send a strong message to the Central African actors because the risks of an eruption of violence are real.”

CSW’s Chief Executive Mervyn Thomas said: “We remain alarmed by the deteriorating political climate in the Central African Republic and urge all parties to exercise caution and restraint, mindful of the fact that it is civilians who will suffer the most if the political and security situation deteriorates. As governments across Africa work to contain the spread of the novel coronavirus, a political and security crisis would be extremely detrimental for CAR and the region. We urge the African Union and the United Nations to encourage all parties to adhere to the peace agreement.”

The February 2019 peace agreement, which was negotiated between the government and 14 armed groups, was supported by the African Union and welcomed by the United Nations. A new administration led by Prime Minister Firmin Ngrebada and designed to include all signatories in the government was created after the signing of the agreement, which was the 23rd of its kind enactedover a 13 year period. The agreement called for the immediate surrendering of weaponry by all armed actors and a cessation of hostilities; however, armed groups have since used force to renegotiate terms of the agreement. Additionally, attacks by armed groups on civilians, UN Peacekeepers and humanitarian organisations continue to be reported outside of the capital,  Bangui.

These developments occur during a period when the government is seeking to amend the 2016 Constitution to allow the extension of the presidential and legislative terms due to the coronavirus pandemic. Presidential elections are scheduled for December 2019 and early 2020. Those supporting the motion to amend the election timetable argue that the security, political, health and financial conditions for a free and fair election are not in place, and that holding an election at the end of 2020 could trigger post-election disputes that would further strain the political and security situation in the country.

1.    The seven individuals who issued the press statement are Martin Koumtamadji, also known as Abdoulaye Miskine of the FDPC, Dieudonné Ndomaté of the Antibalaka Movement wing Ngaissona; Alkatim Mahamat of the MPC; Husseini Akacha of the renovated Seleka; Ali Darassa of the UPC; Noureidine Adam of the FPRC; and Abas Sidiki of the 3Rs. However according to the Minister of Communication Ange Maxime Kazagui, Abbas Sidiki of the 3Rs, Ali Darassa of the UPC and Mahamat Alkatim of the MPC claim they did not sign the document.

2.   CAR’s civil conflict assumed a religious dimension in March 2013 when Seleka, a predominantly Muslim rebel coalition, took power in a coup, suspending the constitution and installing one of its leaders, Michael Djotodia, as president. Sustained and severe human rights violations eventually resulted in retributive violence following the emergence of anti-Seleka groups commonly referred to as ‘anti–Balaka.’ Although the anti-Balaka groups have been widely described as “Christian militia”, they are in reality composed of pre-existing village defence groups bolstered by former soldiers loyal to deposed President Bozize, former Seleka fighters, angry youths seeking revenge for Seleka violations, and common criminals.