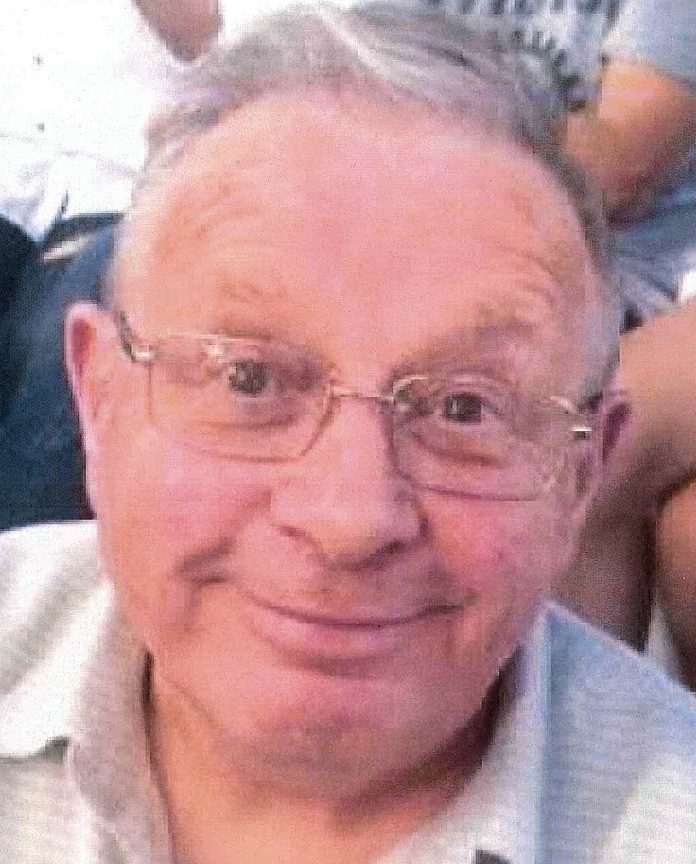 A former Church of England priest has been given an eight-year sentence for sexual offences against a girl and woman in Sussex during the 1970s and 1980s, following a Sussex Police investigation.

He had been found not guilty of two counts of indecent assault, one against each of the women.

At Winchester Crown Court on 7 August 2019 a jury had failed to agree on verdicts over the same six counts against Griffiths after an eight-day trial, and was discharged.

All the offences took place in Chichester or other nearby locations in West and East Sussex.

The prosecution followed an investigation by Sussex Police detectives after the allegations were received in 2014.

Detective Constable Jo French of Sussex Police said: “This abuse has clearly had a profound impact on both victims ever since. Griffiths, by virtue of his position as local vicar, came to know them quite separately, and gained their confidence in order to systematically abuse their trust in him for his own sexual gratification.

“Both victims came forward quite independently five years ago, having finally found the resolve to come forward to seek justice. They have supported our investigation and gave evidence at both trials. We admire their resilience and courage in coming forward and doing so.

“Griffiths eventually emigrated to Western Australia in 1988. It was there that he was arrested on an extradition warrant in November 2017 as a result of our investigation, and he was finally extradited to the UK in January 2019 to face trial.”

Throughout the investigation Sussex Police have had full co-operation from the Chichester Diocese of the Church of England.

Police have emphasised that there are no current safeguarding issues or risks for anyone connected to St Pancras Church in relation to this case.