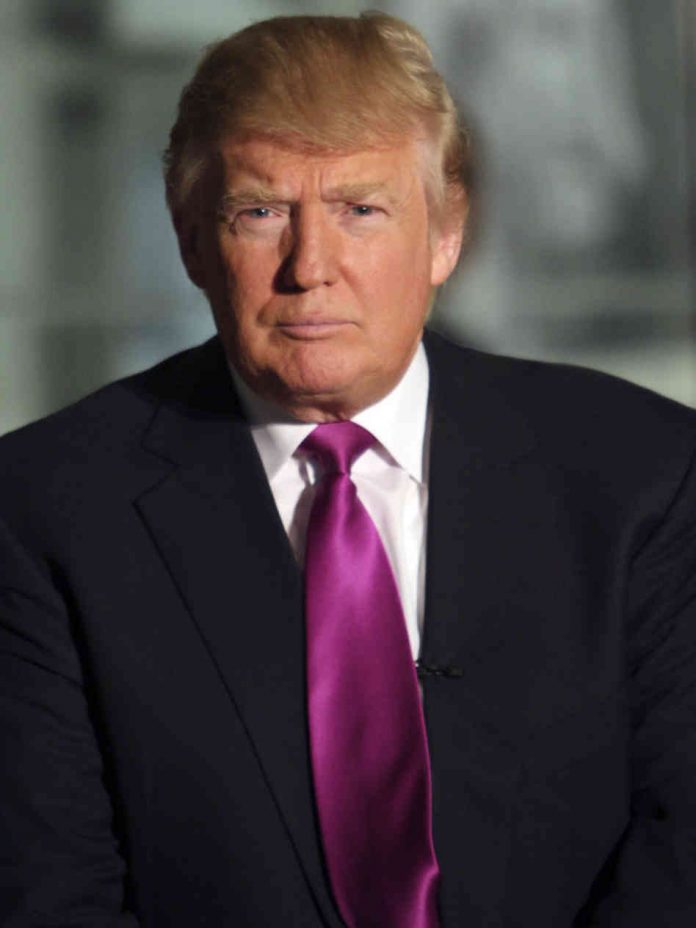 [3 Jan 2020] As people of faith, we condemn the United States’ dangerous aggression towards Iran, including the assassination of Gen. Qassem Soleimani and the deployment of additional troops to the region. We urge the Administration to step back from the brink of war.

Our faith communities see the futility of war, and its power to dehumanize. We know that human flourishing entails breaking cycles of violence, being courageous peacemakers, and focusing on the root causes of conflict. Violent conflict is a path of mutual destruction.

Instead, all actors must move forward in a way that upholds our shared, sacred human dignity:
● All parties must begin by re-humanizing each other without excusing unjust and violent
actions.
● The U.S. Administration must halt violent attacks and military escalations. It must return
to a diplomatic process, recognizing that lasting peace requires a commitment to the
shared well-being of every human, from Iran to the United States and everywhere in
between.
● The U.S. Congress must act to reassert its war powers by refusing authorization for war
with Iran and related attacks, and to block funding for war with Iran.
● U.S. actions and strategy in the region must address the root causes of the conflict, such
as distrust, trauma, economic resources, and political influence.
● All of us must support nonviolent creative actions of resistance to any unjust and violent
actions.

As communities of faith, we renounce the escalation of violence, and call on the United States to work towards lasting peace with Iran.