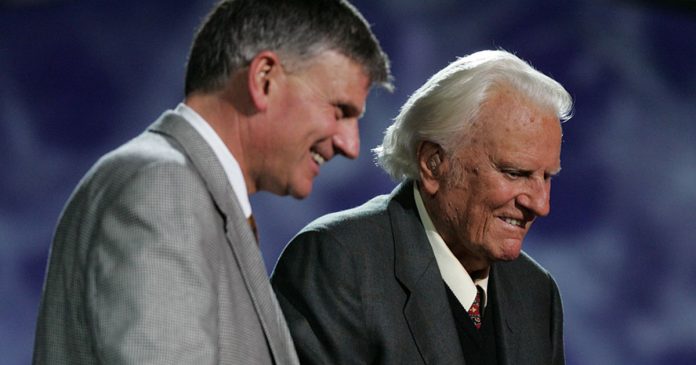 My Response to Christianity Today:

Christianity Today released an editorial stating that President Trump should be removed from office—and they invoked my father’s name (I suppose to try to bring legitimacy to their statements), so I feel it is important for me to respond. Yes, my father Billy Graham founded Christianity Today; but no, he would not agree with their opinion piece. In fact, he would be very disappointed. I have not previously shared who my father voted for in the past election, but because of this article, I feel it is necessary to share it now. My father knew Donald Trump, he believed in Donald Trump, and he voted for Donald Trump. He believed that Donald J. Trump was the man for this hour in history for our nation.

Is President Trump guilty of sin? Of course he is, as were all past presidents and as each one of us are, including myself. Therefore, let’s pray for the President as he continues to lead the affairs of our nation.