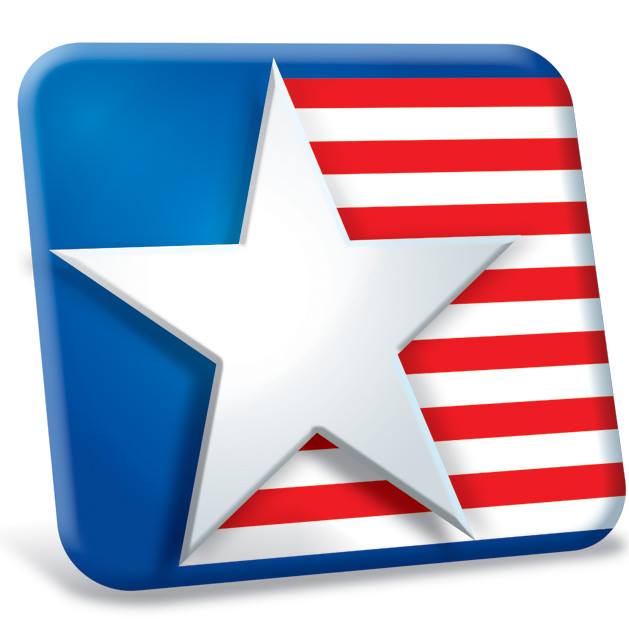 MIAMI-Two years ago this month, October 2017, Miami-Dade County Commissioner Sally Heyman, tried to force through an unconstitutional ordinance that would have banned Christian counseling for minors struggling with unwanted homosexual urges and transsexual confusion!  The ordinance would have censored Christian counselors, pastors and even parents, from helping their own children struggling with such disorders, the County even threatened a $500 fine for first time violators, a $1,000 fine for a second violation, and ultimately jail time!

Fortunately, the CFC Florida jumped into action!  We organized a Rally for our Children at Miami-Dade County Hall with over 600 people, and recruited 70 speakers to testify against the ordinance.  As a result of our efforts, the Board of Miami-Dade County Commissioners rejected the ordinance by a vote of 7-4!.  The Miami-Dade Commission is the only legislative body in Florida to hear testimony from both sides and reject this type of proposal.

The false claim made by LGBT extremists is that any counseling that results in children leaving homosexuality and transsexuality leads to depression, drug and alcohol abuse and ultimately suicide!  They call it “reparative or conversion therapy” and claim it’s a dangerous practice in Florida that must be stopped.  In response to this false allegation, CFC Florida filed a Freedom of Information Act (FOIA) request from the Florida Department of Health (FDOH) asking how many doctors in our state have been reported for this type of abuse – the answer from the State of Florida – ZERO!    This is obviously a case of a solution in search of a problem.

Our second LGBT victory came in federal court earlier this month.  In 2017, the Tampa City Council unanimously adopted a similar ordinance to ban Christian counseling for minors who struggle with unwanted homosexual urges and transsexual confusion!

In response, Liberty Counsel (LC) filed a federal lawsuit against the ordinance, as part of the court’s review was the aforementioned CFC Florida FOIA response from the FDOH, stating there have never been any complaints filed against doctors in Florida for so-called “reparative or conversion therapy”

“The extremist homosexual agenda is obviously not tolerant of all voices, so they are trying to censor Christian doctors, pastors, parents and anyone else who wants to help innocent children who are being indoctrinated into engaging in very dangerous and harmful sexual behaviors by even more confused adults.  We are on to them and are proud of the work we and our allies are doing to put a stop to this from of child abuse by political operatives who have nothing better to do than to attack Florida’s families”