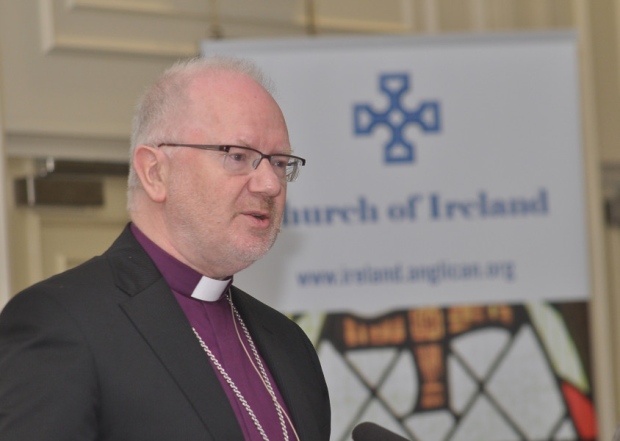 Sacredness of the gift of human life affirmed

The Church of Ireland’s Archbishop of Armagh and Primate of All Ireland, the Most Revd Dr Richard Clarke, has outlined the implications of the Northern Ireland (Executive Formation etc) Act 2019 in the current edition of the Armagh diocesan magazine, ‘The Ambassador’:

‘Although there is huge and understandable concern at present throughout the island of Ireland regarding the impact of Brexit (however this may work out), it is vitally important that members of the Church of Ireland here in Armagh are aware of the implications of the Northern Ireland (Executive Formation etc) Act passed during the summer in Westminster. Because this legislation was passed in mid–summer, many people will barely have noted the full consequences of the Act. This legislation will come into effect in mid–October unless the Stormont Assembly meets again, interestingly, even for one day.  Part of this legislation deals with same–sex marriage, and another section with a legalised termination of pregnancy.

‘Although the same–sex marriage issue undoubtedly has implications for society as a whole, it should be noted that the Church has never had “ownership” of the concept of marriage itself (which pre–dates the Christian era and which is in any case understood quite differently in other societies and cultures), but the Church of Ireland’s understanding of the matter of marriage is perfectly clear. The Church of Ireland (in resolutions passed at the General Synod of 2012) has stated emphatically that ungenerosity towards those of same–gender attraction is abhorrent but, equally, that marriage – which is not in fact about “generosity” or “ungenerosity” – is understood by the Church as being intended by God to be between a man and a woman, and to be a life–long faithful commitment. State or civil provision for marriage and Church provision do not have to coalesce, nor do they do so at present in the Republic of Ireland.

‘Turning however to the matter of termination of pregnancy, here we are indeed into areas of “life and death”. The Church of Ireland has followed the common Anglican position that the termination of a pregnancy should be considered only in cases of “strict and undeniable medical necessity” for the mother and the not–yet–born child.  As things would stand after 22 October 2019 (unless our local politicians were to act in the meantime) abortions would evidently be permitted in Northern Ireland for any reason – simply on request – up to the point of viability and potentially beyond, depending on legal interpretation. Most of us have known babies surviving a premature birth that occurred well within the time–frame that this legislation appears to suggest as being permissible for termination. The legislation that would pass into Northern Ireland law, I believe, must therefore be seen as irreconcilable with the Christian understanding of the sacredness of life. It is still within the grasp of Northern Irish politicians to prevent this coming into effect, and it is therefore surely a duty of Christian citizens to approach their local representatives to make the concerns they may have fully known.’