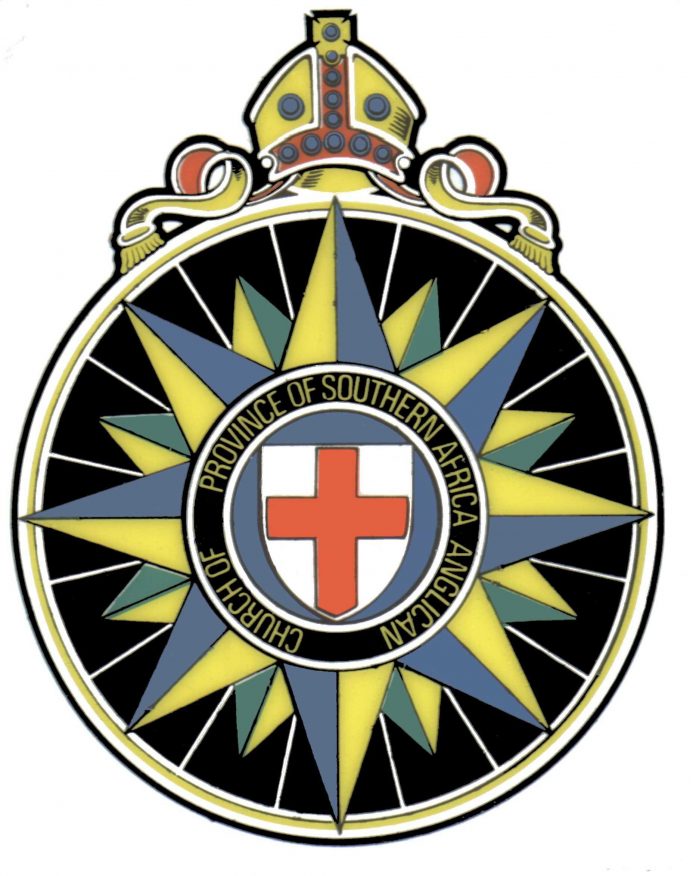 The Anglican Church of Southern Africa’s ruling Provincial Synod continued to wrestle at its 2019 session with its response to appeals to be more inclusive of LGBTQI Christians.

After debates on three separate motions during its meeting this week, the Synod resolved:

• To establish a “Permanent Provincial Commission on Human Sexuality” to “listen and continue to inform and advise the church on these matters,” and
• To refer to dioceses for reflection and study a report by an earlier commission which recommended that those dioceses which chose to allow prayers for church members in same-sex civil unions should be permitted to do so for an experimental three-year period.

However, the Synod was evenly split on a motion which proposed that the Province’s Synod of Bishops be asked to prepare guidelines on ministering to people from the LGBTQI community. The voting was 75 for the motion and 75 against, with 14 abstentions.

At the last Provincial Synod, in 2016, a proposal to allow a bishop to “provide for prayers of blessing to be offered for those in same-sex civil unions” was lost by big margins in each House of the Synod: by 16 to six among the bishops, by 41 to 25 among the laity and by 42 to 34 among the clergy.

Commenting on the outcome of the latest Synod deliberations,Archbishop Thabo Makgoba, the President of the Synod, said on Saturday:

“Because the Archbishop’s Commission has sensitised more people to the issue and got the broader church to think and reflect, there has been movement forward since 2016. At least we are now engaging with one another. But the discussion is still painful for everyone, and emotion, prejudice and fear rather than theological substance dominated this year’s deliberations on both sides.

“I am obviously disappointed in this year’s outcome, but take heart that (1) we now have a permanent commission, (2) we have tangible suggestions that we are sending to the faithful, and (3) that we have a year to review the situation. I will continue to soak everyone involved in prayer.”

The Archbishop set up an “Archbishop’s Commission on Human Sexuality” in response to the 2016 Synod debate. It was this body which brought to this year’s Synod the proposal for a highly circumscribed experiment which would have allowed blessings for same-sex unions on a basis similar to that adopted when the Province first allowed the ordination of women in 1992.

In the scheme suggested by the commission, the possibility of same-sex couples marrying in church was ruled out – the Church’s Canon on Holy Matrimony “affirms that marriage by divine institution is a lifelong and exclusive union and partnership between one man and one woman,” and the commission did not propose changing this.

What it did propose was “a middle way” which would allow a bishop to apply for his or her diocese to become a “Civil Union Participating Diocese” (CUPD) – on condition the diocese agreed to this step by the special majority required to pass a “controversial motion” (usually a simple majority in each house, and a two-thirds majority overall).

The commission recommended that in a CUPD, the bishop could give permission to a priest and a local parish “to offer prayers for persons in Civil Unions” – provided the parish first went through “a process of prayer, education, consultation, discernment and consensus development that widely engages the parish community”.

No priest would be forced to take part in the arrangement against the dictates of her or his conscience, and prayers would be offered for couples in same-sex unions only “on the understanding that they seek to live in mutual love and faithfulness in a stable, life-long, committed monogamous relationship.”

The commission’s proposal has particular relevance for South Africa, where civil partnerships for same-sex couples, offering them the same rights, responsibilities and legal consequences as marriage, were approved by State law in 2006. No such provision is made for same-sex unions in the other countries in the Province.

After debate, this year’s Synod adopted a resolution saying it “notes, acknowledges and recognises” the work of the Archbishop’s commission, and commended the report to dioceses “for reflection, study and reporting back” to a new commission and to the annual meeting of the church’s Provincial Standing Committee (PSC). The resolution was proposed by Bishop Allan Kannemeyer of Pretoria and seconded by Bishop Steve Moreo of Johannesburg.

In another motion, Bishop Kannemeyer proposed that since “issues of human sexuality are complex, diverse and evolving” the Province needed a permanent commission to replace that set up by the Archbishop. This resolution said the commission’s membership should reflect “the divergent views in the Province on this matter”. The motion, seconded by Archdeacon Moses Thabethe from the Diocese of Johannesburg, was adopted unanimously.

In the third motion, representatives from the Diocese of False Bay, which includes large swathes of the Cape Town metropolitan area as well as rural areas, proposed that the Archbishop and the Synod of Bishops provide guidelines for ministry to people from the LGBTQI community.

Proposing the motion, Archdeacon Lundi Joko said if a same-sex couple in his parish wanted to celebrate the 10th anniversary of their civil union under State law, he needed guidance on how he could minister to them: “Am I allowed to attend? Am I allowed to pray over them? Can I refuse to baptise the child of a same-sex couple… This motion is saying help us to make sure we can effectively minister.”

His seconder, Canon Delmaine Petersen, said that “our brothers and sisters in Christ” from the  LGBTQI community “continue to experience hurt, exclusion and uncertainty about their place in the church… we are in dire need of direction in our quest for complete inclusivity.”

However other Synod representatives, especially those from rural dioceses within and outside South Africa, voiced concern at the implications.

One questioned whether the church would allow polygamy in future, while another expressed the fear that traditional chiefs who had given parishes land to build their churches on might reclaim it.

Some indicated implacable opposition to liturgies for ministry to same-sex couples. But others suggested that adopting the motion would be divisive at this stage in the church’s history, saying: “The time is not yet.”

Since the Synod split evenly in favour of and against the motion, it was lost.

This Synod noting that:

1.    The issues of human sexuality are complex, diverse and evolving.
2.    The advancement of science and human development present ongoing areas of need in terms of ethics and welfare.

Resolves to:
1. Establish a Permanent Provincial Commission on Human Sexuality that will listen and continue to inform and advise the church on these matters.
2. The Synod of Bishops shall take heed of the divergent views in the Province on this matter, and the membership of the Commission shall reflect this.
3. The Metropolitan, after consultation with the Synod of Bishops will determine the terms of reference for this commission.

This Synod notes that the report of the Archbishop’s Commission on Human Sexuality has been received.

This Synod notes, acknowledges and recognises the work of the Archbishop’s Commission on Human Sexuality.

This Synod commends the report to the Dioceses of the Province for reflection, study and reporting back to the Commission and to PSC on progress.