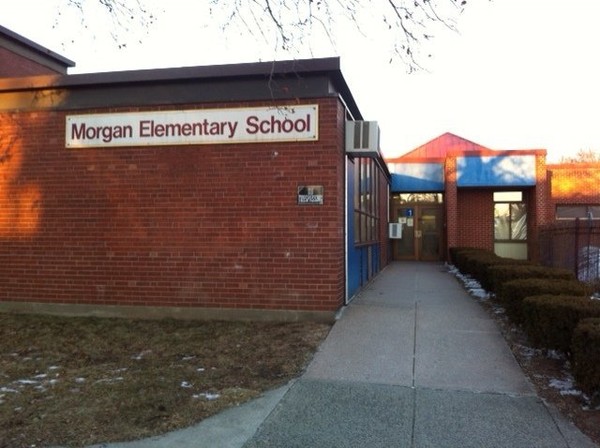 An Episcopal priest in the Diocese of Western Massachusetts has been arrested by the FBI on charges of possessing child pornography.  On 13 September 2019 the US Attorney’s Office for the District of Massachusetts released a statement saying the Rev. Gregory Lisby (40) had been taken into custody  on 11 September at the rectory he shares with his husband, the Rev. Timothy Burger rector of St Luke’s Episcopal Church in Worcester. (Statement below).

In a 13 Sept 2019  letter to the diocese of Western Massachusetts, the Rt. Rev. Douglas Fisher, said: “I have no reason to believe that children in our diocese have been victimized in this situation. Yet, I know that children whose images appear in pornography are heinously abused and violated by the adults who produce and consume it. This reality breaks my heart.”

Bishop Fisher noted he suspended Fr. Lisby from his position as rector of All Saints Church in Worcester in 2018 for “an inappropriate relationship with an adult that did not involve sexual contact.”

“Nothing I discovered during the disciplinary process gave me any reason to believe he was a danger to children,” the bishop added.

Pending the outcome of the investigation, Fr. Lisby has been forbidden to set foot on church property. A kindergarten teacher at the Morgan Elementary School in South Holyoke, Fr. Lisby has tendered his resignation to the school district.

Press statement from the US Attorney for the District of Massachusett’ office:

Gregory Lisby, 40, of Worcester, was arrested last night in Northboro and charged today with one count of possession of child pornography. Lisby will appear in federal court in Boston at 2:15 p.m. today.

According to the charging documents, investigators received a tip that an image depicting child pornography had been uploaded to a Microsoft OneDrive account that was determined to belong to Lisby. Pursuant to a search warrant, investigators reviewed the OneDrive and identified approximately 180 images and 15 videos of child pornography. On Sept. 11, 2018, a search was executed at Lisby’s home where a preliminary on-scene review of Lisby’s OneDrive account, on both his iPad and cellphone, was conducted. Lisby was subsequently arrested last night and charged with possession of child pornography.

Members of the public who have questions, concerns or information regarding this case should call the U.S. Attorney’s Office at 617-748-3274.

The charging statute provides for a sentence of up to 20 years in prison, three years of supervised release and a fine of $250,000. Sentences are imposed by a federal district court judge based upon the U.S. Sentencing Guidelines and other statutory factors.

The details contained in the criminal complaint are allegations. The defendant is presumed innocent unless and until proven guilty beyond a reasonable doubt in a court of law.