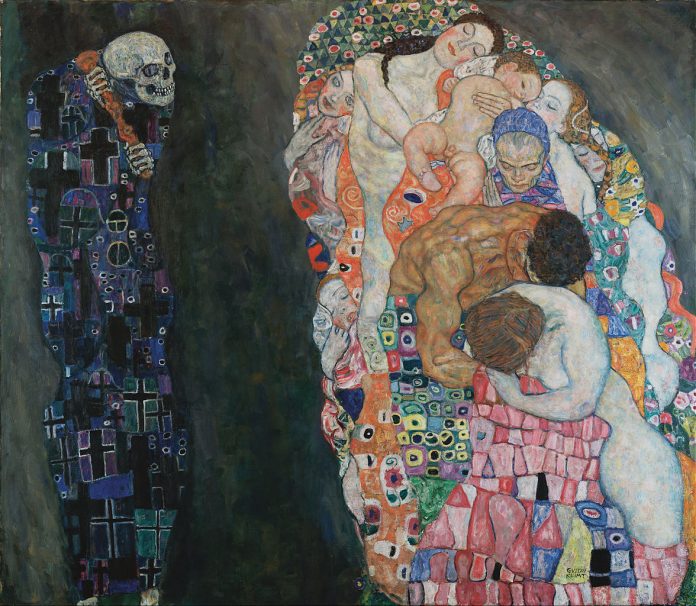 When I heard that I was going to have the opportunity of debating the issue of euthanasia and assisted dying with Silvan Luley, a lawyer and a Director of the Dignitas clinic in Switzerland, I was very pleased and looked forward to meeting him and what I would learn from our encounter.

I wasn’t disappointed, Silvan turned out to be a clever, principled and very civilised exponent of the work of the clinic.

As I listened to him putting the case for assisted dying I found myself agreeing with almost every word. The arguments have got to do with human dignity, a refusal just to accept suffering that seems meaningless. They offered the opportunity to bring some level of personal choice into a situation where illness and tragedy had robbed the dying person of the ultimate choice of wanting or being able to stay alive. They represented a kind of stoic fighting back. “Well if I have to go, I will at least go on my own terms.”

As a proud man who values independence and autonomy, they spoke powerfully to me. What’s not to like. How can one disagree?

Except that after wrestling with the underlying issues, I find I do disagree.

But not with the arguments in favour of assisted dying. Instead what I find is that the unintended and unforeseen consequences are the problem.

John Donne famously wrote that “No man is an island  entire of itself. Every man is part of a continent, a part of the main.”

What Donne was trying to convey was the way in which all our lives are connected, and the effect we can have on each other.

I have been listening to Tom Holland, the historian whose astonishing book ‘Dominion’ is just being published. Tom writes powerfully about the Christian culture that has created the compassionate humanism we have adopted. But he warns that we cant take the compassionate humanism for granted. The Romans and the Greeks knew nothing of it. For them, people were commodities, and they made slaves out of them. For the Viking’s, and their Nordic paganism, it was all about who was stronger. The weak were robbed, killed or enslaved. Hitler reintroduced a kind of Nordic paganism that drove the ethnic superiority of Nazism. It led to Auschwitz and the wholesale extermination of the unwanted and despised.

Some people will hear the phrase ‘sanctity of life’ as an unwelcome religious idea. Well it is religious, in that it claims everyone has intrinsic value because they were given life by God and carry part of God’ image in them, but it has enormous political and cultural implications for defending the weak and vulnerable. And it can’t be taken for granted.

Capitalism isn’t very sympathetic towards it. People all too quickly become economic cogs in a wheel, valuable mainly for what they can produce or consume. Capitalism has no great concern for the weak and the vulnerable.

The problem that assisted dying leaves us with, is a change in philosophy and expectations. A change of cultural idea is not necessarily an easy thing to grasp, but it can have a great effect.

In the case of assisted dying the process starts with a very welcome idea. Let’s put an end to this undignified suffering. But it leads to another idea that gets carried along in its wake.

What starts as a right or a privilege can soon morph into a expectation.  As people begin to to remove themselves when they become terminally ill, or caught up by unacceptable suffering, what started off as a personal solution becomes a social or cultural expectation.

Silvan Luley was very persuasive when he invited other legislatures to copy the Swiss model. But they haven’t. And as a lawyer, he was the first to admit that the law can be a very clumsy instrument when it comes to saving people from an abuse of process. It can’t always protect you from over zealous doctors or incompetent bureaucrats. It can’t promise that a country’s economic circumstances won’t change. And if they do,  leaving medical and social resources much thinner on the ground that expected. Suddenly the question of whether the elderly aren’t taking up too many of the scarce medical resources raises its head.

Even in the Brexit debate some of the young are asking if the elderly have a right to a democratic voice. “You won’t be here to live with the consequence as of your vote” they have insisted. “Maybe you shouldn’t have a vote.” This can translate all too quickly into “you have had your fair share of social resources. If we keep you alive and cared for, we have to take the resources away from someone else; someone fitter and younger; someone who can contribute.”

The idea that there is something so mysterious and wonderful about life that we should not take it away, is a profound protection for the weak and vulnerable. It away preserves a certain kind or moral and psychological protection. The moment we cross the line and give ourselves the legal and moral right to actively end life, we start a process that is almost impossible to preserve from development and abuse.

In Donne’s terms the sacrifice of the rich and well resourced in not being able to legally end their lives at will may be the price paid for protecting those who are poorer and more disposable, and saving them from having their lives taken away against their will – which is what we have already found taking place in American, Canada, Belgium and Holland, where the law has been changed, and is evolving fast. No man or woman is an island; not even in the way and at the moment that they leave the world.