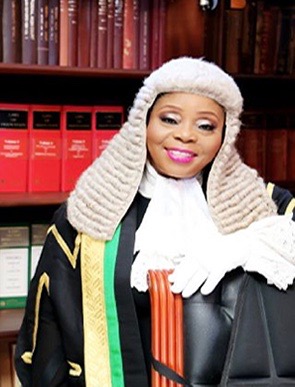 The Federal High Court in Lagos has dismissed a complaint challenging the legitimacy of the episcopal election for the Diocese of Lagos. Justice Mojisola Olatoregun dismissed the lawsuit this week on the grounds the civil courts had no jurisdiction over an ecclesiastical complaint.

The complaint alleged the former bishop promoted the candidacy of Bishop Olumakaiye by promoting his election in diocesan literature, lobbying members of the house of bishops on behalf of his favored candidate, and offering bribes to some bishops to support the election of Bishop Olumakaiye.

In ruling on the preliminary objections brought by the Church of Nigeria and Trustees of the Diocese of Lagos to the complaint, the court ruled that even if all of the allegations in the complaint were true, the petitioners nevertheless failed to state a cause of action that would vest jurisdiction in the civil courts.

The complaint had been brought under the Companies and Allied Matters Act, the court noted, but has “has nothing to do with the regulations and operations of the registered body,” the court ruled in dismissing the complaint.

The Church of Nigeria had denied the allegations raised in the complaint. The ruling noted: “Upon receiving notice of the outcome of the election, the Plaintiffs again wrote a letter dated 15th February, 2018 to Reverend Nicholas Okoh to complain of the irregularities that marred the electoral process.”

“In response, the Episcopal Secretary of the Church, the Church of Nigeria and the registrar jointly signed a letter dated 20th February, 2018.written on behalf of Reverend Okoh in which attempt was made to debunk the Plaintiffs claims and urged the Plaintiffs to desist from making such allegations.”