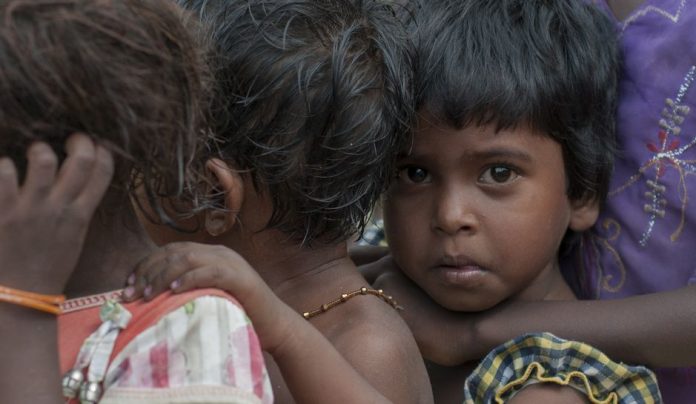 A Church of South India presbyter has been sentenced to 30 years imprisonment for rape, kidnapping and trafficking two young girls.

The Hindustan Times reported the CSI minister, identified as the Rev. Aruldoss of Viriddachalam in the Cuddalore district of the Diocese of Madras, was one of 16 defendants convicted by a Tamil Nadu court on 4 January 2019.

The case brought by prosecutor K. Selvapriya under the Protection of Children from Sexual Offences Act (2012) stated that in June 2014 a 13 year old girl visited a idli shop (a restaurant offering savory rice cakes). Locating for the proprietor, she stepped into the back and discovered the proprietor engaged in sexual congress with her boyfriend. The boyfriend then raped the young girl, and threatened her with exposure if she did not return to the shop again. The couple continued to abuse the girl, who was pressured into bringing a friend with her.

The abuse soon spread to friends of the couple, who traded the girls amongst themselves and subsequently to clients who would pay the couple for having sex with the girls.

One of the clients was Pastor Aruldoss, whom the prosecution said would force the victims to watch pornography before raping them. After the children failed to return home, their parents went to the police who were able to find the girls and arrest the rape ring. However, the ring leaders were not convicted in Friday’s hearing as they absconded before trial while on bail.

The POCSO Act was passed by India’s federal parliament in 2012 to strengthen laws for the protection of children against sexual assault, sexual harassment and pornography. The Act codifies physical acts abuse as well as criminalizing “immodesty” against children including watching or collecting pornographic content involving persons under the age of 18.