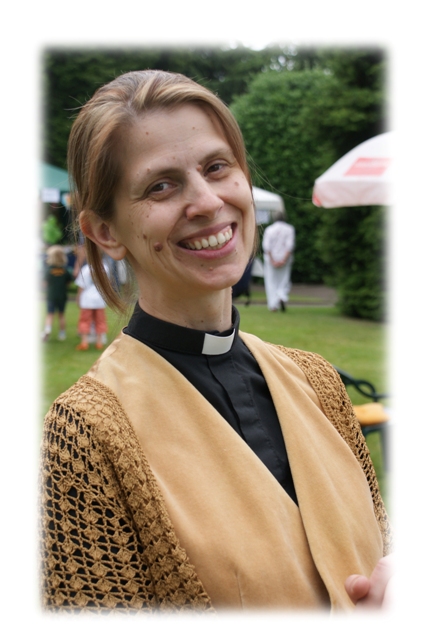 Sometimes it is hard to believe what is right in front of your eyes.

A few days ago I was sent a forecast from our gas and electricity provider predicting how our payment balance will look over this coming winter. I struggled to comprehend what I was seeing on the graph at first, and it wasn’t a pretty sight: think zig-zags, going down deep into negative territory, and fast. But, of course, I had to accept it. This is the situation we face in the UK at the moment; this is how it is.

I felt an even deeper sense of disbelief reading the latest news in the Mail on Sunday and on the Cranmer blog site about Rev Dr Bernard Randall, a Church of England chaplain who was sacked last year by a fee-paying school and reported to terrorism watchdogs for defending pupils’ rights to think differently from prevailing sexual ideologies.

You can read a summary of that original sorry episode here and a prescient analysis of it and related issues here. Not surprisingly, it made headlines globally. The sermon that got him into trouble can also be looked at here.

You might think the Church of England would naturally wish to offer support to a minister hounded out in this way. He was, after all, preaching a set of beliefs which are not only absolutely the official position of the denomination itself, but also that of Roman Catholicism, Eastern Orthodoxy and indeed that of the vast majority of Christians through history.

But apparently not. According to Dr Randall in the latest Mail on Sunday (MoS), his diocesan bishop, Libby Lane, the Bishop of Derby, “kept her distance.” He went on: “Either she disagrees with the Church’s teaching or it’s just moral cowardice – neither of which are attractive qualities.”

But it gets worse – much worse. According to diocesan documents the newspaper claims to have seen, the fact that Dr Randall’s views were supported by both Scripture and Church of England law (known as Canon Law) was not a factor in his favour as you might expect – but an indication of the fact that the Church itself was a danger!

In case you have trouble believing that, let me quote from the written opinion of the “church safeguarding officer” (presumably in fact a diocesan one?), according to the MoS: “Due to some church scripture supporting Rev’d Randall’s views the church itself may also be a risk-factor, to be used to justify Rev’d Randall’s opinions.” As the well-known religious blogger Archbishop Cranmer puts it: “For the first time we have the Church of England adducing Scripture and Canon Law as a safeguarding risk.”

So this week Dr Randall is not only arguing at an employment tribunal that the school sacked him because of his religious and philosophical beliefs – he is also taking legal action against Bishop Lane. Court documents allege he was “subjected to less favourable treatment on the grounds of his beliefs. He would not have been treated in this way if he had been approving of same sex marriage and transgender beliefs.”

You can understand his point, to put it mildly.

There are some deeply serious and troubling questions the Diocese of Derby needs to answer:

Read it all in Christian Today