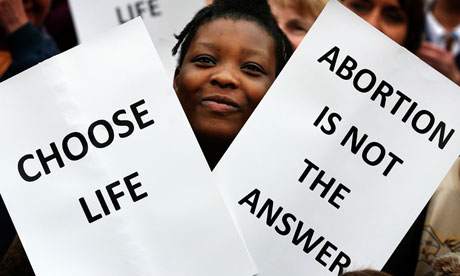 Today the United States Supreme Court ruled that “the Constitution does not confer a right to abortion,” overruling Roe v. Wade (1973).  The decision will “return the issue of abortion to the people’s elected representatives … to be resolved like most important questions in our democracy: by citizens trying to persuade one another and then voting.”  In the case of Dobbs v. Jackson Women’s Health Organization, a five Justice majority of the Supreme Court overruled both Roe and the 1992 decision Planned Parenthood v. Casey.[1]

The inherent value of human life is revealed in the Scriptures, and this biblical commitment is reflected in the Anglican Church in North America’s Constitution and Canons which calls all members and clergy “to promote and respect the sanctity of every human life from conception to natural death” (Title II.8.3).

While this decision doesn’t end abortion in the U.S., it will lead to fewer children being killed through abortion. We thank God for this limited victory, and the Anglican Church in North America recommits itself to serving mothers so they can embrace motherhood and welcome their children. We also continue to point the way to God’s healing and forgiveness for all who suffer physically and emotionally from their abortion experiences.

The March for Life and the Summit for Life events, held in Washington DC, San Francisco, and Ottawa have been annual events in the life of the Anglican Church in North America drawing members from across the Province to learn more about the ways the Church can mobilize in support of those who are most vulnerable in our society.

Georgette Forney, a leader in the pro-life movement and the president of Anglicans For Life, said:

Anglicans for Life recognizes this decision requires the development of additional pre and post-pregnancy support and resources for women and families facing an unexpected pregnancy. Unplanned pregnancies should be met with planned resources and support, which is what Anglicans For Life has focused on in the past and will continue to emphasize, to a greater degree, in the future.

Let us give thanks to God for this decision and continue to work to safeguard and promote life at the federal, state, and local level. Let us also continue to care and minister to those who continue to suffer from the effects of abortion in their own lives.

[1] Chief Justice Roberts concurred in the judgment that upheld the state law limiting abortion, but would have limited the Court’s ruling more narrowly and did not join the five justice majority in completely overruling Roe and Casey.