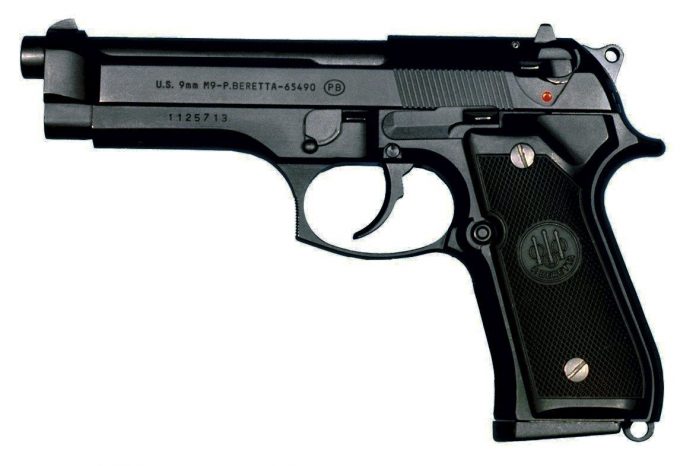 The Supreme Court’s decision today striking down New York’s regulation of the concealed carry of firearms—at a time when our nation is reeling from gun violence—raises grave concerns. We fear this decision will lead to more firearms on our streets and in our communities. When we signed onto an amicus brief in this case last year, we did so because we feared increased gun violence in churches and other houses of worship—a fear that was realized less than a week ago at Saint Stephen’s Episcopal Church in Vestavia Hills, Alabama.

As the conveners of the Bishops United Against Gun Violence network wrote in a statement released today, the ruling “puts people of faith at greater risk when we gather for prayer, worship, fellowship, and service.”

The Episcopal Church will continue its advocacy for commonsense gun violence prevention laws, and we invite you to learn more about how you can become involved in these efforts.

Finally, we ask you to pray for all those who have lost a loved one to gun violence—or will lose one today or tomorrow.