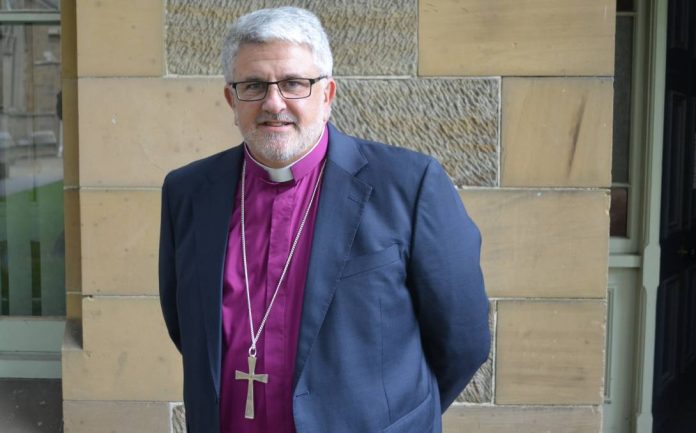 I am deeply grieved to inform you that the General Synod of the Anglican Church of Australia today (10 May 2022) failed to uphold the biblical understanding of marriage, when a Statement pertaining to marriage failed to gain support in the House of Bishops.

As the result was announced, many people were visibly shocked. There were tears and confusion in the room. Synod business was adjourned to allow people to process the decision.

The Statement (which appears in the footer below) was moved by the Archbishop of Sydney and was debated for over 3 hours. The vote on this statement was taken in houses. The houses of laity and clergy voted in favour 63/47, 70/39 respectively. Critically the House of Bishops voted 12/10 against the Statement. It appears that two bishops abstained.

Twelve bishops failing to uphold this church’s view of marriage, which had been repeatedly affirmed by the General Synod is deeply lamentable. They also failed to be persuaded by the voices of the both the laity and clergy in the General Synod.

A number of the orthodox bishops are concerned about the implications for our common life and work in the days ahead.

There will no doubt be a lot of commentary in the days to come, and we still have some important matters around human sexuality to discuss. So we appeal to you to continue to lift us in prayer and ask for God to have mercy on his church.

With warm wishes in Christ,

The Statement“Pursuant to the authority recognised in s.4 and s.26 of the constitution to make statements as to the faith, ritual, ceremonial or discipline of this Church, and in accordance with the procedures set out in Rule V, the General Synod hereby states:

1. The faith, ritual, ceremonial and discipline of this Church reflect and uphold marriage as it was ordained from the beginning, being the exclusive union of one man and one woman arising from mutual promises of lifelong faithfulness, which is in accordance with the teaching of Christ that, “from the beginning the Creator made them male and female”, and in marriage, “a man will leave his father and mother and be united to his wife, and the two will become one flesh” (Matt 19:4-5).

2. In 2004 (Resolutions 62/04, 63/04) General Synod did ‘not condone the liturgical blessing of same-sex relationships’ nor ‘the ordination of people in committed same-sex relationships’ recognising that both matters were subject to ‘ongoing debate in this Church and that we all have an obligation to listen to each other with respect.

3. In 2017 the Commonwealth Parliament amended the definition of ‘marriage’ in the Marriage Act (1961) to mean ‘the union of 2 people to the exclusion of all others, voluntarily entered into for life, thereby making lawful the marriage of two persons of the same sex and presenting this Church with a profoundly altered missional and pastoral context.

4. The solemnisation of a marriage between a same-sex couple is contrary to the teaching of Christ and the faith, ritual, ceremonial and/or discipline of this Church.

5. Any rite or ceremony that purports to bless a same-sex marriage is not in accordance with the teaching of Christ and the faith, ritual, ceremonial and/or discipline of this Church. ”

Letter to the diocese of Florida from Bishop-elect Charlie Holt