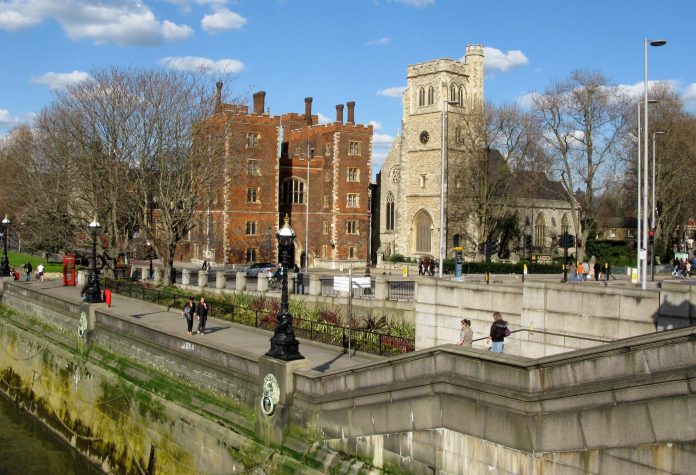 The Archbishops’ Council has launched a consultation on a proposal to change the make-up of the body which nominates future Archbishops of Canterbury.

The proposal would give the worldwide Anglican Communion a greater voice on the Crown Nominations Commission (CNC) for the See of Canterbury.

At present the entire Communion outside of England is represented by just one of the current 16 voting members, compared to six from the Diocese of Canterbury alone.

The proposal would increase the Anglican Communion representatives to five while reducing the number of members from the Diocese to three. As at present, there would also be nine other members from the Church of England, including six elected by General Synod.

The consultation, which will include key partners from across the Church of England and the Anglican Communion, will run until March 31.

Responses will be collated in the spring with an expectation of a final proposal being put to the General Synod for a vote in July. If approved it would change the Synod’s standing orders, which govern CNCs.