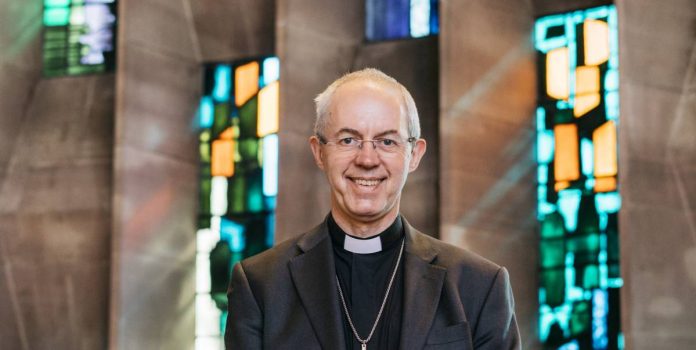 In the Church, the COP26 negotiations have been what we might call ‘a moment of change’; the time to make decisions. These moments of change and renewal are rarely comfortable and never easy. The process of trying to find agreement is difficult, the challenge of listening to everybody is great.

We know that political processes often have to catch up with the prophetic witness of those affected by the issues being negotiated. For those for whom climate change is already a matter of life and death, and who are working tirelessly to mitigate and adapt, I recognise that any outcome will feel gut-wrenching if it falls short of what science tells us is needed now. My prayers are with those around the world for whom the devastating impact of climate change is causing great suffering.

Those who have been involved in the COP26 negotiations, or perhaps urgently awaiting their outcome, might come away feeling disappointed – even though we have made more progress than we would have done without the conversation.

We owe a debt of gratitude to Alok Sharma MP and all those who have worked so hard behind the scenes for so many months to make these negotiations possible. I am humbled also by those people  who campaigned and prayed for justice for God’s creation. To meet and pray with some of them at COP26 was a great inspiration for me.

It is not declarations themselves that will save the future of the planet; it is the actions that arise from them, the changes that are inspired and the progress we make from now on towards our climate goals. God calls us not to be afraid – not because climate change isn’t a cause for fear, but because we are invited to move beyond that fear into action.

Courageous political leadership that embraces the meaningful inclusion of indigenous, youth and women’s voices is now paramount. So are the commitments made by the financial sector, by companies and by other organisations. It is time for us to keep our promises to the most vulnerable people in the world and reach out in partnership to the poorest.

We believe God raised Jesus Christ from the dead. There is no situation that is beyond His power, if only we are willing to join Him in the work of reconciliation both with our neighbour and also our planet.