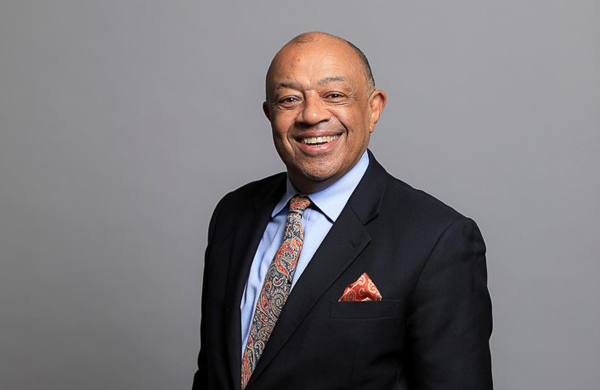 At today’s (Friday 9 July 2021) meeting of the Church of England General Synod, the Archbishop of York announced the Rt. Hon Lord Paul Boateng as the incoming Chair of the Archbishops’ Racial Justice Commission.

Lord Boateng is appointed by the  Archbishops of Canterbury and York to chair a three-year Commission of independent advisers to scrutinise the Church of England’s policies, practices and culture in relation to racial justice.

The Commission will report to the Archbishops every six months during the three-year period, with recommendations to help the Archbishops fulfil their commitments to identify, respond to, and root out systemic racism in the Church.

Previously, the Revd Dr Joel Edwards had accepted the post of Chair before suddenly becoming ill. He died in June 2021, and Synod members remembered him and his family in prayer at today’s meeting.

Speaking to the General Synod, the Archbishop of York Stephen Cottrell, said:

“I am delighted at this time to be able to share with you that that the Rt. Hon. Lord Paul Boateng has been invited and accepted the challenging task of chairing this Commission. Lord Boateng is of Ghanaian & Scottish origin, and was the UK’s first Black Cabinet Minister, when he was appointed as Chief Secretary to the Treasury, in May 2002. After serving the in House of Commons, he served as the British High Commissioner to South Africa from March 2005 to May 2009. He was introduced as a member of the House of Lords in 2010. We are grateful to Lord Boateng for stepping into the breach at this time to take up the leadership of the Commission.”

Lord Boateng said: “Racism is a gaping wound in the body of Christ’s church. Our mandate as a Commission is not only to bind but to heal. This is a grave responsibility and one which can only be taken up and guided by prayer. I assume this new role  with that in the forefront of my mind and ask for your prayers at this critical time in the history of the Church”.

The Commission is being set up following preparatory work by the Archbishops’ Anti-Racism Taskforce. The nine-strong Taskforce published its report From Lament to Action in April.